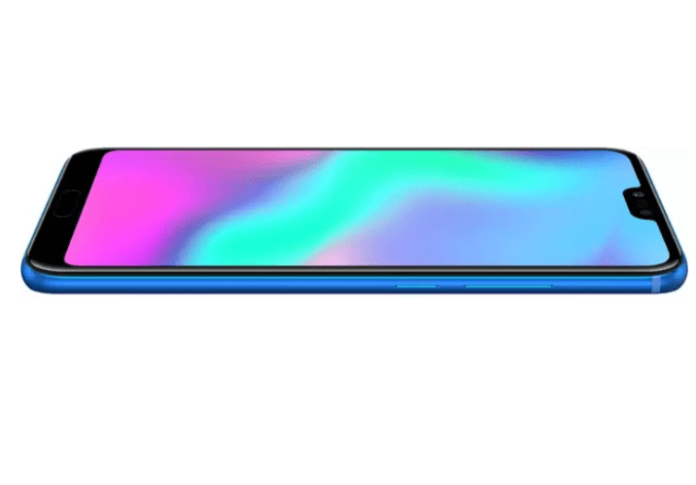 Honor has announced their new flagship smartphone to the Indian market and global market, the Honor 10 which is kind of a successor to last year’s Honor 8 Pro. The Honor 10 comes with a dual rear camera(16MP+24MP) and also packs in a 3400mAh battery. The smartphone will be exclusively available on Flipkart tonight for the price of INR 32,999. The Honor 10 was announced at an event in London today.

The USP of the device is its dual camera at the rear which houses a 16-megapixel RGB sensor and a 24-megapixel monochrome sensor with 2x Zoom, f/1.8 aperture, PDAF, AI scene recognition, LED flash and a 24-megapixel front-facing camera with AI beautification. The device also features an ultrasonic fingerprint sensor at the front that works with wet fingers and also support for face unlock. Other features of the device include USB Type-C port, Hybrid Dual SIM, 4G LTE, VoLTE, WiFi 802.11ac (2.4GHz/5GHz), BT 4.2, GPS and NFC.

The Honor 10 is priced at INR 32,999 and will be available for pre-order on Flipkart tonight.