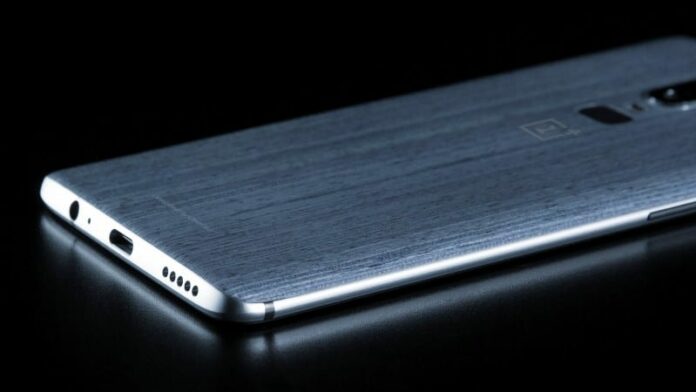 OnePlus 6 is all set to launch on 16th at an event in London followed by Mumbai launch on 17th. Most of the details of the same has been leaked and we have made a separate post on it. All these days the company was silent on the camera system of the OnePlus 6,  now the company has come up with some camera info. The picture taken from the upcoming flagship smartphone has been now featured on the Vogue magazine cover featuring the Bollywood star, Aditi Rao Hydari. This is the first time the magazine cover has a cover picture that was shot on a smartphone. The picture looks crisp and clear and the details are also really good on the cover. The OnePlus 6 is said to come with a 20MP+16MP dual rear cameras with an aperture of f/1.7. Here are the expected specs of the OnePlus 6-

Hear’s what the photographer Errikos Andreou had to share about this experience, “As professionals, we are used to having chunky heavy cameras to shoot for assignments. So, the biggest advantage of shooting with a smartphone is the convenient size of the device and the resulting ease of portability. Also, the phone monitor with its large resolution is a great guide for image taking. You are looking at the photo before you even take it. For the cover shot, we opted for naturally lit photos, using bouncers to manipulate the light. The OnePlus 6 offers a ‘pro’ option of shooting in ‘raw’ which is a photo file with added information that allows you to modify images once they are captured and alter aspects like light, warmth, brightness, contrast, colour, etc; much like the file of a professional camera.”