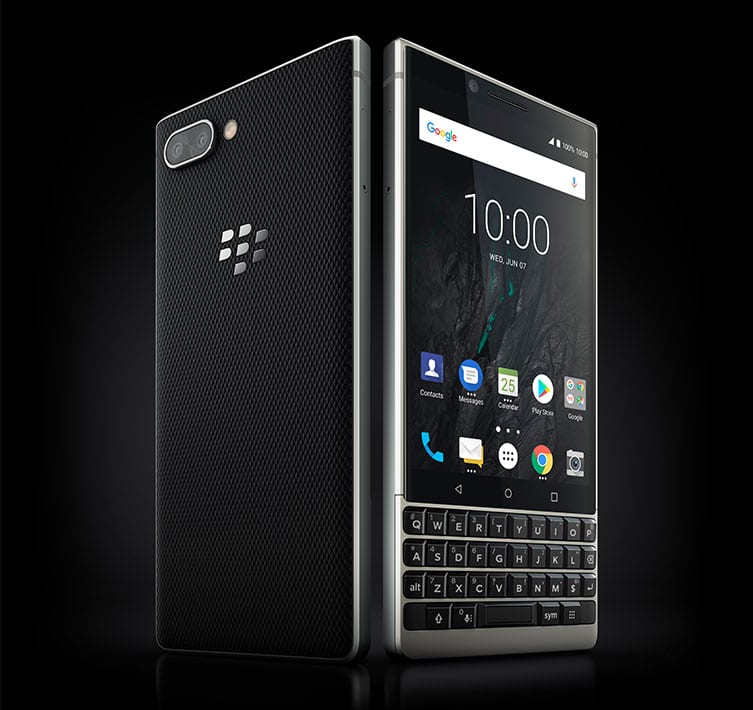 It will cost $649 for the 64GB variant in the U.S and  $829 in Canada, which is approximately INR 43,419. Would you be interested in buying this physical QWERTY Keyboard KEY2 from Blackberry? Drop a comment and let us know, follow us on Twitter for more news and updates.