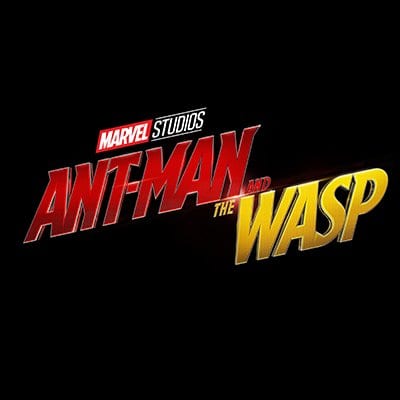 Dell has announced that they have teamed up with Marvel Studios’ “Ant-Man and The Wasp” this summer. The two companies will come together to bring excitement around technology into pop culture. From Ant-Man’s and The Wasp’s suits to Hank Pym’s Lab, technology plays a lead role throughout the film.

This collaboration extends behind the camera, where Dell hardware plays a vital role in creating the visual effects in the film. Marvel Studios enlisted VFX vendors, several of which utilized a breadth of Dell technologies, including Dell EMC PowerEdge servers, and Dell Precision workstations, as the core infrastructure to provide the immense computing power and storage capacity necessary for visual effects designers to bring the movie’s characters and places to life.

Further, artists at the VFX studio DNEG, who worked on Marvel Studios’ “Ant-Man and The Wasp,” rely on Dell Precision workstations for front-end operations. Dell’s Precision line is a leader in the industry, allowing creators to edit and create new storytelling methods. In the company’s Vancouver studio alone, more than 300 Dell Precision workstations are used to create compelling effects. Imagine an adrenaline-fueled car chase through San Francisco, moments of Ant-Man and The Wasp shrinking, or an intricate lab scene featuring Ghost phasing in and out of walls – technologies from Dell help make these ideas reality. 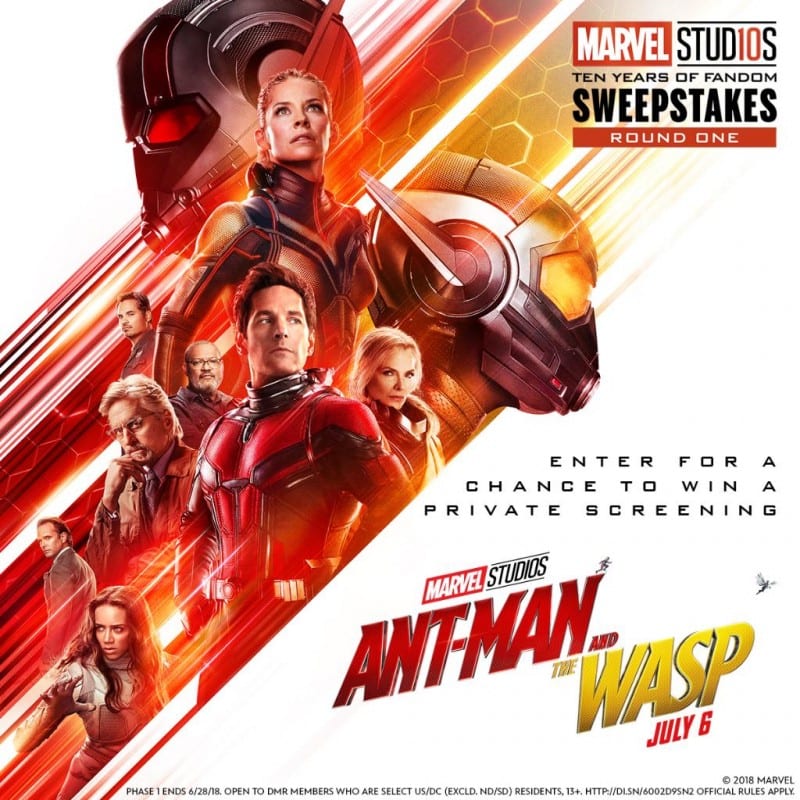 “What’s great about this partnership is that it allows our on-screen tech to become a bit more tangible to viewers,” said Mindy Hamilton, Marvel’s Senior Vice President of Global Partnerships & Marketing. We might not be able to replicate Hank Pym’s advancements quite yet, but we hope that the film inspires people to continue pushing the boundaries of what’s possible just like our heroes do.”

The full list of Dell technology DNEG leveraged to create the film includes:

Technology plays an integral role in Marvel Studios’ “Ant-Man and The Wasp”. Dell says that the new Dell G5 15, a powerful gaming laptop that enables great in game-performance and stunning visuals, and the award-winning XPS 13, on the big screen when the film hits theaters this summer.

“We are thrilled to team up with Marvel Studios on Ant-Man and The Wasp and demonstrate the super powers of technology,” said Gerri Tunnell, Senior Vice President, Client Solutions Marketing at Dell. “There are a lot of similarities between our brands and fan bases. For example, our goal is to empower our customers, from gamers to visual effects artists, with high-performance technology to drive human progress just like Ant-Man and The Wasp rely on tech to make the world a better place.”

To support the next generation, Dell has committed more than $50 million to science, technology, engineering, and math – or STEM initiatives globally since 2014. Through partnerships and customer collaborations, millions of children and underserved youth have access to the technology and resources needed to explore STEM fields. Dell plans to leverage Marvel Studios’ “Ant-Man and The Wasp” to encourage Boys & Girls Clubs members to explore STEM with a focus on computer science and computational thinking.

The Boys & Girls Clubs will also incorporate Marvel University’s “Ant-Man and The Wasp” video series into their summer curriculum, teaching kids about STEM topics in a fun and engaging way. The series, which will include numerous videos featuring host John Urschel, will dig into technology and STEM concepts using comic book iterations of the Marvel heroes. Marvel will release one video every few weeks during the summer, launching June 27 on Marvel.com.

Ant-Man and The Wasp fans can now enjoy even more Ant-Man and The Wasp adventures with an exclusive custom comic featuring Dell computers. The comic will be distributed both digitally on marvel.com/dell and on Dell social channels as well as via a sneak peek insert in Dell’s June US Gaming Catalog.