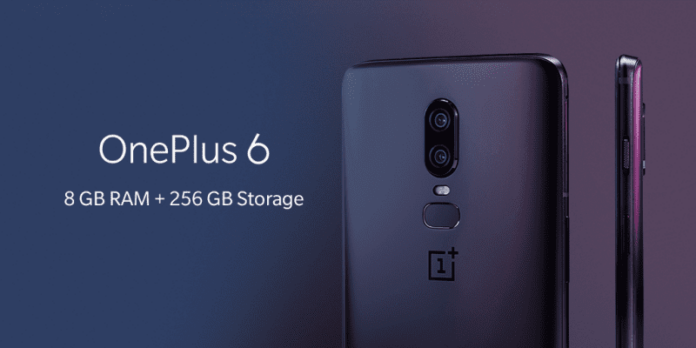 The new variant will be available on Amazon starting from 10th July and on OnePlus.in from 14th July. Notify Me registration for the OnePlus 6 Midnight Black (8GB + 256GB) is live on Amazon.in, starting today. To achieve the matte black finish, OnePlus used corrosion on the surface of the glass to carefully create countless tiny holes, allowing the layer beneath it to permeate through the glass. The 0.1mm-layer of a film with a jagged texture was designed to produce a subtle S-shaped line when the phone is reflected in the light. Further, the company said, The 256 GB variant has been met with unprecedented popularity both globally and in India and has become a community favorite in a short time.