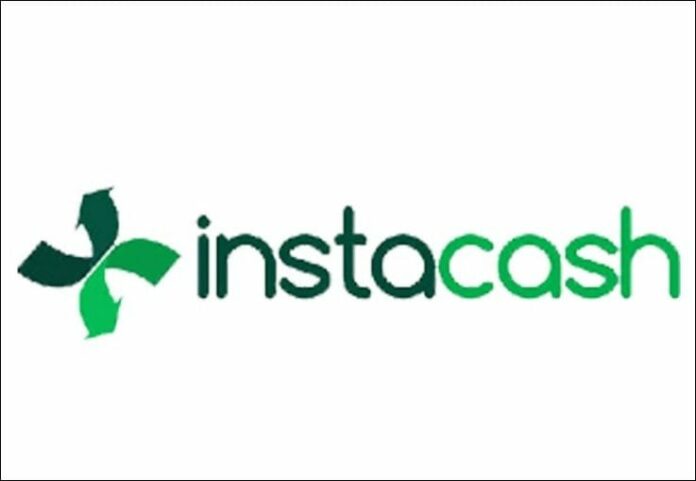 InstaCash, a one-stop platform to sell your old/used Smartphones within 60 seconds has launched its first mobile e-waste kiosk in collaboration with Pollution Control Board on world environment day 5th June 2018. The three-day campaign was inaugurated by Minister of environment and forest, Shri Gajendra Khinsver at 7:00 Am at IOC petrol pump, Jaipur. As a part of the drive, mobile e-waste collection kiosks are placed across prominent petrol pumps of Jaipur.

India is the world’s second-largest smartphone market and the mobile usage keeps on increasing. According to a study done by IIM Bangalore & research form Counterpoint Research, India will have more than 50 crore smartphone users in next 5 years. Also, the local mobile phones manufactures have also increased from 14% in 2014 to 67% in 2014. This figure will hit 95% by 2020. With increasing affordable phone options consumer tends to replace & discard their phones sooner.

During three-day drive 1970 dead mobile phones along with damaged chargers, batteries were collected from Jaipur city. After seeing the success of the pilot initiative, InstaCash plans to install the kiosk in cities like Delhi, Mumbai, Pune, Bangalore, Hyderabad, Gurgaon, Noida, Surat & other cities very soon, with an aim to get rid of the hazardous mobile e-waste from each household.

To the issue of mobile e-waste awareness & provide accessible collection centers, Instacash launched its e-waste free campaign, wherein collection kiosks were installed at petrol pumps of Jaipur for people of Jaipur to come and dispose of their mobile e-waste such as mobile, charger, battery etc. People were incentivized with Cash & coupons for their efforts & contribution.

During the event, founder of InstaCash, Prateek Goel told us that, Mobile phones are the most dangerous e-waste, generated in India because, they contain the high amount of lead, mercury, and cadmium. He added “Avoid buying unnecessary gadgets and increase the e-waste load rather, extend the life of your device by channelizing your device through re-commerce platforms, recycler, refurbishers. We all are responsible for making this environment polluted so it’s our duty to make a small contribution in saving this environment.”

Have you ever used this platform to sell your old mobile? Drop a comment and let us know, follow us on Twitter for more news and updates.