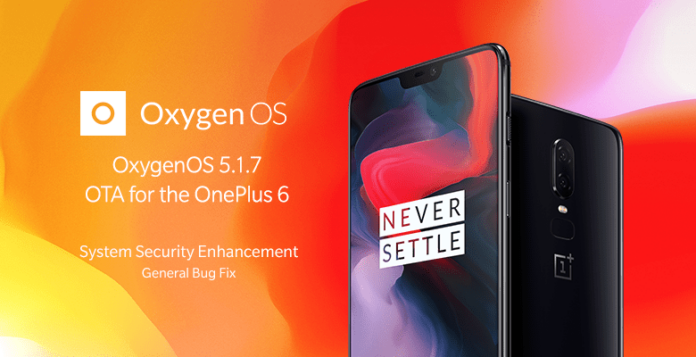 OnePlus has pulled out the Oxygen OS 5.1.6 update for OnePlus 6 which was released last week with Portrait Mode for the front camera, Earphone mode, and more general bug fixes. Now, as per the forum post, the update rollout has been stopped. “We received some reports from users in India that they had experienced stability issues with Oxygen OS 5.1.6 update, we have paused the rollout of this OTA”, said the company.

The 5.1.7 update will not be released for India region, as we are still working on a fix based on the logs we have received from users who have reported these issues. We will be releasing 5.1.8 update next week which will include the fix & also contain all the features included in the 5.1.7 update. As always, this OTA will be incremental. The OTA will reach a small percentage of users today, and we’ll begin a broader rollout in a few days. The OnePlus 6 bootloader was misconfigured to allow users to boot any arbitrary image, with this new update that has been fixed and Indian users will receive it soon. 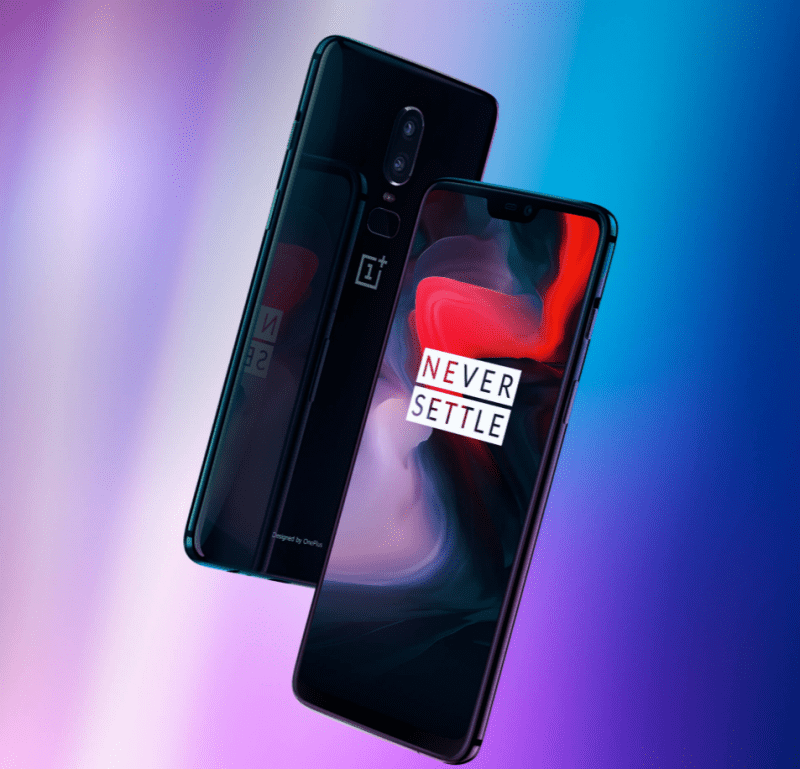 Here is the official changelog from the OnePlus for Oxygen OS 5.1.6

Official changelog from the OnePlus for Oxygen OS 5.1.6