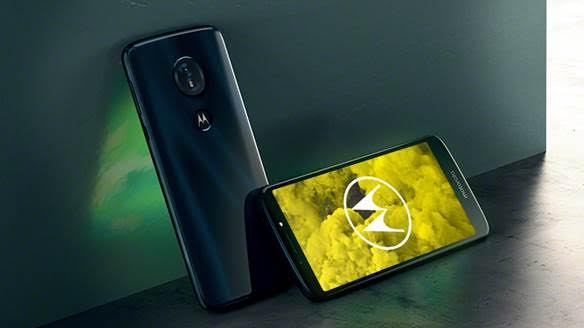 Motorola has further expanded their offline presence in India with its entry into Punjab with the opening 51 new ‘Moto Hubs’ across top 5 cities including Chandigarh, Jalandhar, Amritsar Patiala and Ludhiana. Moto Hub is a key destination that provides easy access and availability of all Motorola products to customers where they will be able to experience the entire portfolio of Motorola devices at convenient locations including the newly launched moto G6 family. 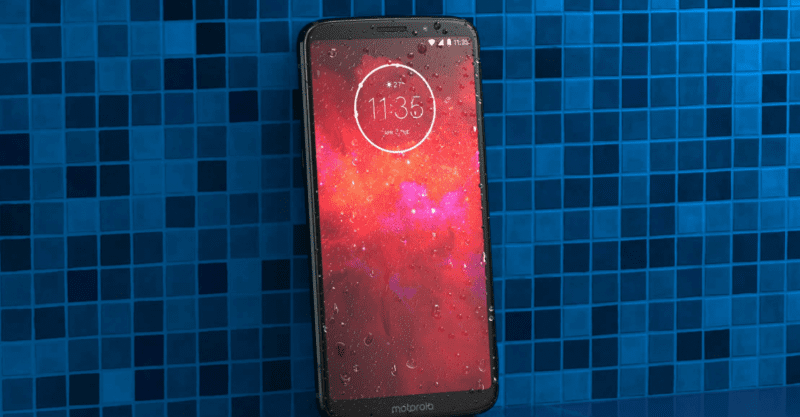 Motorola has announced its strategic partnership with Reliance Digital and MyJio stores to open 150 Moto hubs across India. It also announced 475+ Moto Hub stores in partnership with Sangeetha mobiles stores across 7 states including Andhra Pradesh, Telangana, Karnataka, Tamil Nadu, Pondicherry, Gujarat and Uttar Pradesh. Motorola’s retail expanse has been constantly growing since the beginning of this year. It commenced 2018 by bringing the Moto-Hub experience in different states across the country. So far, Motorola has announced 600+ Moto Hub stores across the states of Delhi NCR, Uttar Pradesh, Madhya Pradesh, Tamil Nadu, Karnataka, Andhra Pradesh, Telangana, Maharashtra, Gujarat, Odisha and West Bengal & North East. Motorola plans to open 1000+ Moto Hubs by the end of the year

Rohit Khatter, Regional General Manager, Motorola Mobility India said, “We have accelerated our retail expansion significantly since the beginning of 2018 and now entering Punjab with our first ever Moto Hub stores. Customers in Punjab have always valued the differentiated and premium experience offered by Motorola smartphones and Moto Hubs is a way to address their needs by giving them a platform to interact with both the brand and product.”