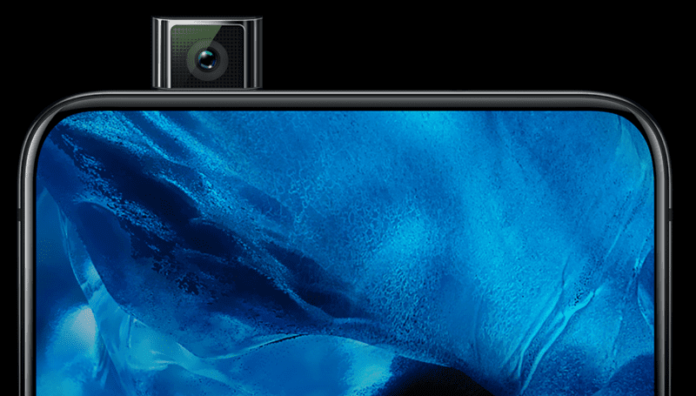 Vivo has announced two new flagship smartphones in the Nex series in China, the Nex A and Nex S(Ultimate). Both the Nex smartphones come with a big 6.59-inch (2316×1080 pixels) Full HD+ Super AMOLED, 19.3:9 aspect ratio display and there is no notch on the phone which makes a 91.24% screen-to-body ratio. These smartphones don’t have an earpiece, instead, it vibrates the screen using Screen SoundCasting technology for better bass and softer treble.