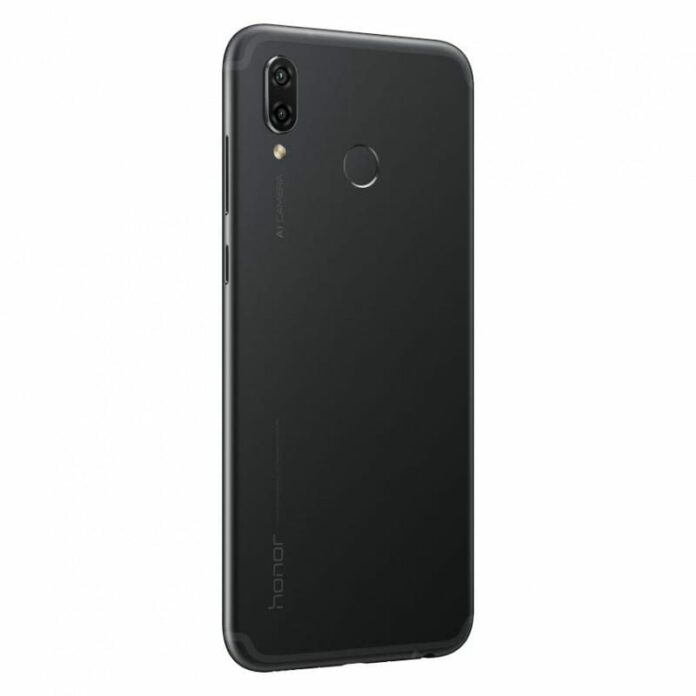 Honor has announced a new midrange smartphone in India today which is targetted mainly at the gaming enthusiasts. After top end gaming smartphones from companies like Asus and Razer, Honor has bought an affordable gaming smartphone to the Indian market with top of the line specification. The Honor Play comes with Kirin 970 processor, which was found on the Flagship smartphone, Huawei P20 Pro and also comes with NPU, GPU Turbo.

The Honor Play flaunts a 6.3-inch(2340 x 1080 pixels) Full HD+ 19:5:9 2.5D curved glass display with a notch up front, as said before it is powered by Kirin 970 processor clocking at 2.4GHz, Mali-G72 MP12 GPU, i7 co-processor, NPU, GPU Turbo. The GPU and NPU Turbo increases graphics processing efficiency of the phone for smoother and faster mobile experience, especially for mobile games. The device comes in two variants – one with 4GB of RAM and 64GB storage and the other with 6GB RAM and 64GB storage with microSD card support up to 256GB. The Honor Play is packed with a 3750mAH battery with fast charging support and is running on Emotion UI 8.2 based on Android 8.1 Oreo. In the camera department, this device packs in a 16MP+2MP rear camera setup with LED flash, the primary 16MP with a f/2.2 aperture, PDAF, CAF, EIS and the secondary camera with f/2.4 aperture. At the front, it sports a 16MP selfie shooter with f/2.0 aperture. The camera with AI can recognize 22 objects in real time and 500+ scenarios in real time, and the AI motion detection makes shots easier with better stability. The fingerprint scanner is located at the rear and also supports face unlock.

Some of the gaming features of the Honor Play include AI 4D Smart Shock – The AI real-time image and audio recognition enabled for 30 different scenarios 10 different vibrations, according to the direction of approaching enemies or gunfire, and users will even feel the kickback as you pull the trigger. AI 3D surround sound – Histen 3D audio technology offers an ultra-wide 3D sound field for users. This is supported by both wire earphones and headphones with 3D stereo effect.