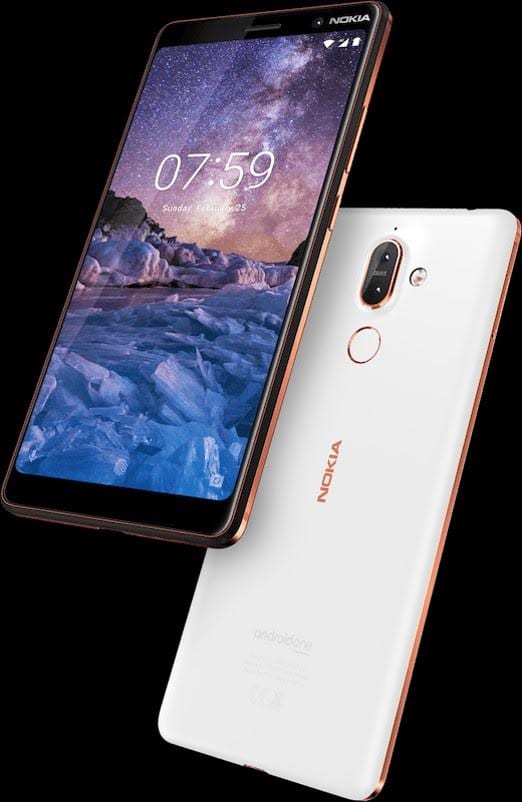 Just a few days ago, Google officially announced the Android 9 Pie and the update was soon made available for Pixel smartphones and also Essential Phone. Now, Nokia is rolling out the latest Android developer preview build  DP4 (Beta 4) for the Nokia 7 plus. This update will be the last preview build and the final Android 9 Pie update for all the users will be coming out soon.

With the latest beta, Android Pie gesture controls will be enabled on the Nokia 7 plus, allowing users to switch quickly between apps using the new omnidirectional home button, as well as making split screen views simply to activate. If you have a Nokia 7 plus, visit https://www.nokia.com/en_int/phones/developer to sign up. You can see a list of all the beta builds made available on the Nokia 7 plus throughout the life of the programme.

The Nokia phones Android developer preview program is designed to help developers create, test and enrich their apps in readiness for Play Store certification on Android 9 Pie. To date, more than 65,000 Nokia smartphone users have participated in the beta labs and developer preview programs. Developers who own a Nokia 7 plus have been able to receive developer preview builds since the program launch on 8th May, with subsequent updates becoming available via OTA (over-the-air) and manual sideload flash, said the company.

List of all the beta builds made available on the Nokia 7 plus throughout the life of the programme: