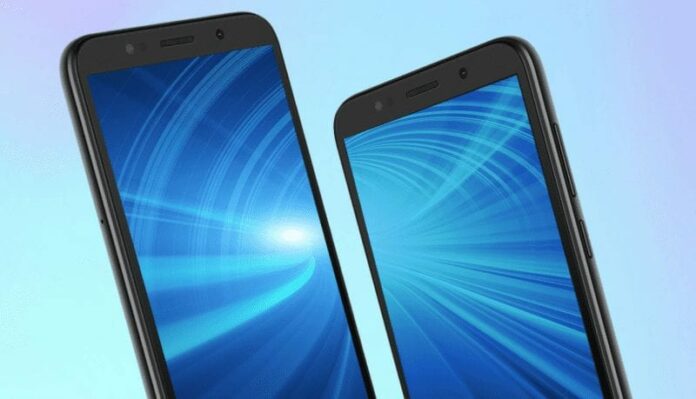 Honor 7S went on sale for the first time yesterday on Flipkart and Honor e-store at 12 noon. The smartphone received an overwhelming response from the consumers and went out of stock in less than seven minutes on its first flash sale on Flipkart. The next flash sale expected to happen on the 21st of September.