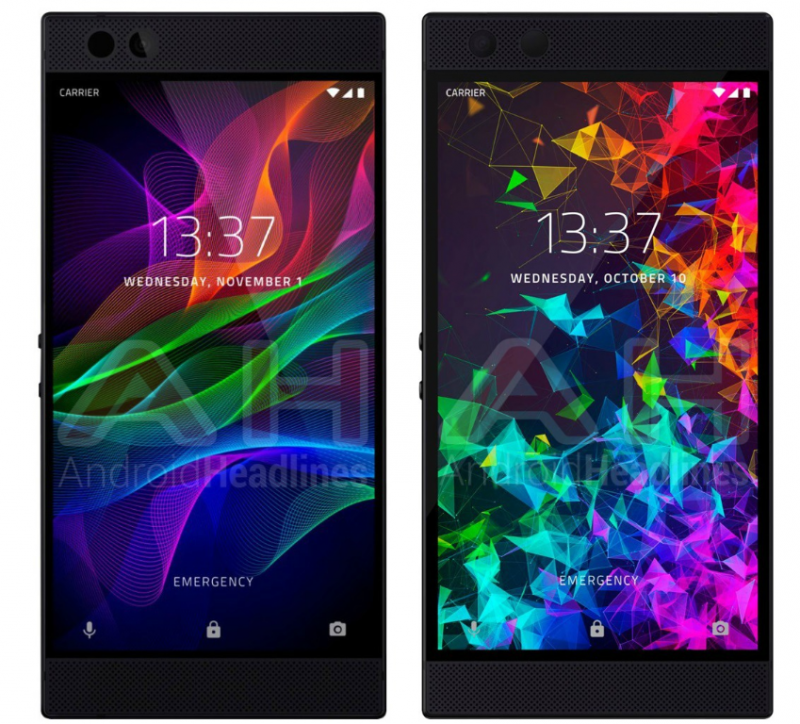 Just to recap, here is the specification of the last year’s Razer gaming Phone: