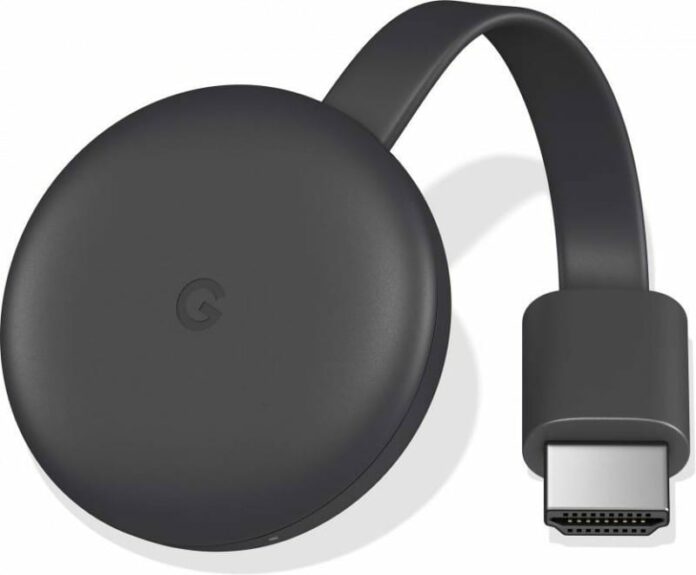 Google India today has launched the all-new Chromecast. This is the third iteration of the streaming device since the launch of the first Chromecast in 2013. The first gen Chromecast was launched in India a couple of years ago for INR 2,999 and its successor Chromecast 2 was announced last year for INR 3,399. The Chromecast 3 is priced at INR 3,499 and is available exclusively on Flipkart.

Today, there are hundreds of compatible apps and content to cast from the smartphone to TV, and with this newest addition to ‘Made by Google’ family of products brings in the best of hardware, software, and AI together. The new chromecast comes bundled with one-year Sony LIV Premium subscription and a six-month Gaana Plus subscription. This stick comes with 15% higher hardware speed compared to the last gen. 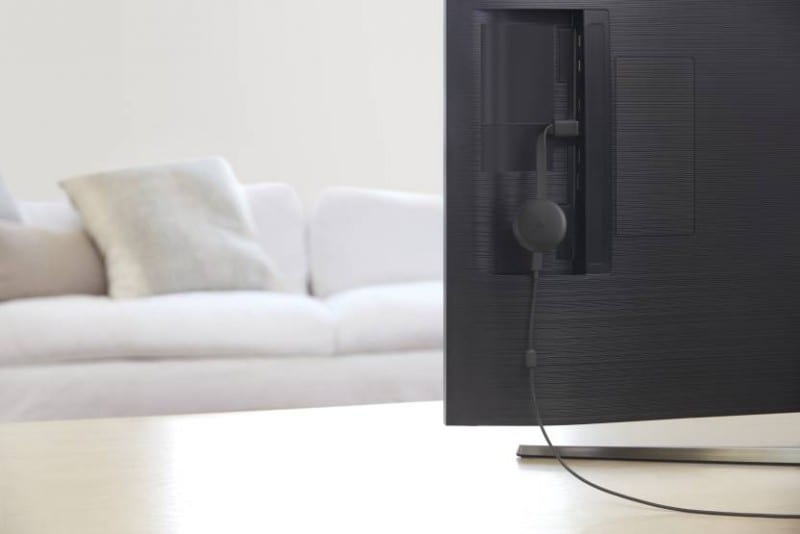 The new Chromecast comes with a fresh and minimalistic design which is easier to plug into TVs with crowded HDMI ports. It supports the latest Wi-Fi 802.11ac (2.4GHz/5Ghz) standards and adapts more easily to changing Wi-Fi conditions in your home, so you get higher quality video with less buffering. If you own a Google Home it will work seamlessly with the new Chromecast. Just say what you want to watch from compatible services, like YouTube or Netflix, and control your TV just by asking. Try, “Hey Google, play Lost in Space from Netflix.” 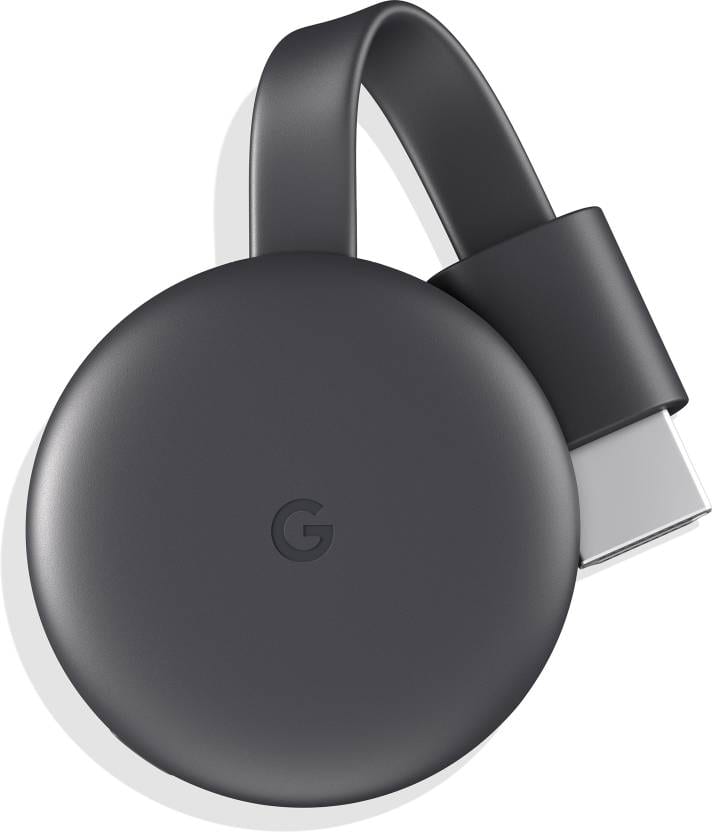 Further, the Chromecast 3 supports streaming in 1080p at 60 frames per second. So while watching football or cricket match, the users will feel more like they are present right there. It comes with an Ambient Mode, where one can personalize their TV with constantly updating stream of the best and latest photos taken of friends and family from Google Photos. With new Live Albums from Google Photos, users can enjoy photos of people and pets they care about and skip blurry photos and duplicates all without lifting a finger. New photos will show up automatically on their TV.