The Unbiased Blog
Home News Tech OnePlus 6T to be unveiled on 30th October – Here’s what we... 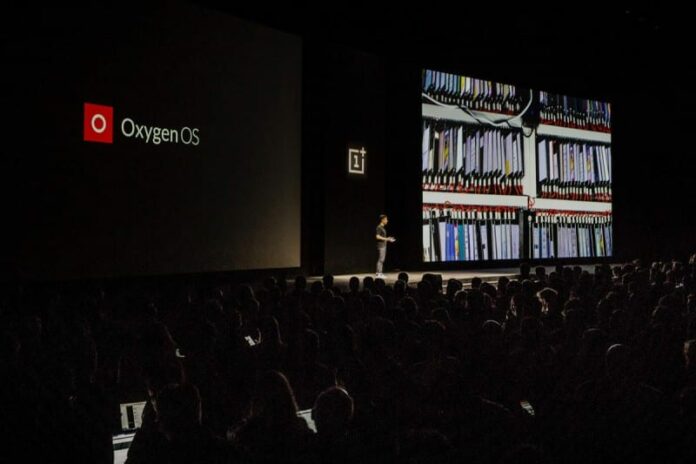 OnePlus is all set to unveil their new Flagship smartphone on 30th October which will be the successor to the OnePlus 6. The OnePlus 6 was the company’s most popular and fastest selling smartphone, with more than a million devices sold in just 22 initial days. The OnePlus 6T is all set to hit the market this month. So, here in this post, we have covered all the leaked info and confirmed info(Launch date) that will give you all the details of the upcoming smartphone. The launch event this time will happen at the two places simultaneously- On 30th October.

For the New York event Pete Lau will host the launch and for the New Delhi launch, Carl Pei will be present. The launch event tickets in India will go live from 17th October at 10AM for INR 999 and OnePlus will give Launch Event Invitation, exclusive OnePlus Merchandise, free Bullets Wireless and also Experience the OnePlus 6T after the event.

OnePlus 6T pictures are leaked all over the internet and will come with a waterdrop notch if all the leaks are true. The display will be very much similar to the one we have seen on the Oppo F9 Pro. Coming to the display, it is expected to pack a 6.41-inch Full HD+ Optic AMOLED display along with a waterdrop notch making way for the selfie camera. The biggest change for the OnePlus 6T is that the fingerprint scanner placement. The 6T is will come with an in-display fingerprint scanner as it is confirmed by the co-founder himself. It will be very similar to what we have seen on the Vivo Nex S, Vivo V11 Pro, and other few smartphones this year. Further, it will come with the alert slider, which is pretty good and exclusive for OnePlus. Further, OnePlus 6T will not come with the 3.5mm headphone jack, which may be bummer for most of the users who live with wired headsets. Snapdragon has not announced any new flagship processor after the Snapdragon 845. So, the OnePlus 6T also comes with the same. The Snapdragon 845 chipset is clocked at 2.45Ghz is coupled with Adreno 630 GPU. And, on the memory front, it is expected to come in  6/8GB DDR4X RAM and 64/128/256GB UFS 2.1 internal storage with no support to sd card.

At the rear, OnePlus 6T will come with a vertical dual camera setup. It is expected to pack in a 20MP+12MP sensors at the rear. There were many leaks suggesting that there is a triple camera setup, but as per the latest leaks, there will be only 2 cameras at the rear of the device along with LED flash. At the front, the OnePlus 6T is expected to come with a 25MP camera with support for portrait selfies and screen flash.

OnePlus 6 had a 3300mAh battery and the OnePlus 6T is expected to pack in a slightly larger 3700mAh battery with their proprietary Warp(Dash) Charge. The phone will be able to go from 0-60 in just 30 minutes and 0-100 around an hour.

OnePlus 6 users are already getting the Android 9.0 Pie update based on Oxygen OS 9.0 and we can expect the OnePlus 6T to come with Android 9.0 Pie out-of-the-box with some new features to the Oxygen OS.

OnePlus 6T is expected to be priced around the same price as of the OnePlus 6 in India as there is a lot of competition from the likes of Poco, Honor, LG. We expect the price to be somewhere between INR 36,999 and INR 38,999 if not same as the OnePlus 6 which is INR 34,999 for the base variant. Also, the price of a few accessories has been already leaked(European Market) and here is the list.

How many of you are willing to buy the OnePlus 6T? Drop a comment and let us know, follow us on Twitter for more news and updates.