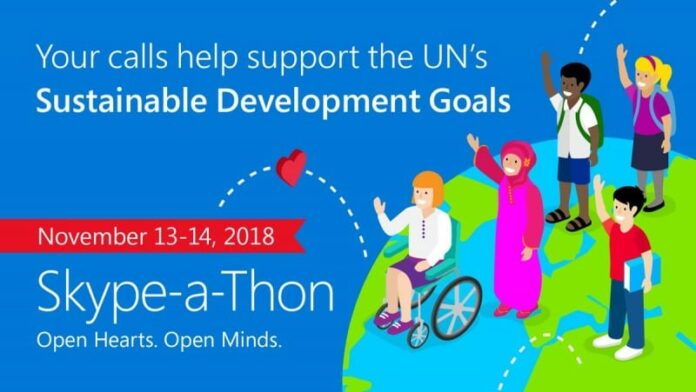 Microsoft India’s 4th edition of its worldwide Skype-a-Thon event for tech enthusiasts is being held in India. The annual 2-day event started today and will end tomorrow. The Skype-a-Thon is connecting an estimated half a million students from over 100 countries.

As part of the 4th edition of the worldwide Skype-a-Thon event, here are stories of two Microsoft Innovative Educators (MIEs) from India, Ranjitsinh Disale and Shiva Kumar on how they are using technology to help educate students from India.

Disale, a teacher at a government school in a village in Solapur in the western state of Maharashtra, through the help of MIE program is ensuring that his students stay interested in attending classes. To ensure that, Disale conducts Virtual Field Tours (VFTs) where students watch a series of experiments, go on virtual tours of local textile factories and learn about dinosaurs with exhibits at the Science Center. He has so far conducted 300 VFTs, which has benefitted about 800 classes from 90 countries.

In 2009, Disale joined a government school in a village in Solapur in the western state of Maharashtra. Like most Indian villages, student attendance was dismally low, as parents preferred having an extra pair of hands to support the family. Not one to let the status quo be, Disale started fetching children from their homes to attend school. However, Disale knew that to ensure the children stayed for the whole academic year, he had to turn his classroom into a place that they looked forward to coming to every day.

It was around this time Disale encountered the MIE program, where he could connect and collaborate with top educators across the world. He shared his concerns about the students’ short attention spans and their reluctance to come to school. Some educators, having gone through similar challenges, helped him find solutions.

Another educator, Shiva Kumar, Asia’s first Skype Master Teacher uses Skype to help his students travel millions of miles around the world, virtually. Shiva has been conducting these virtual travel for the past 4 years, connecting classrooms from across the world. Through Skype sessions, his students have traveled millions of miles around the world, virtually. Living in a flat, hot region, Kumar’s students were amazed when they experienced a Skype call with an Arctic research team. “It was eye-opening for them to discover that such a cold region exists in the world,” he says. 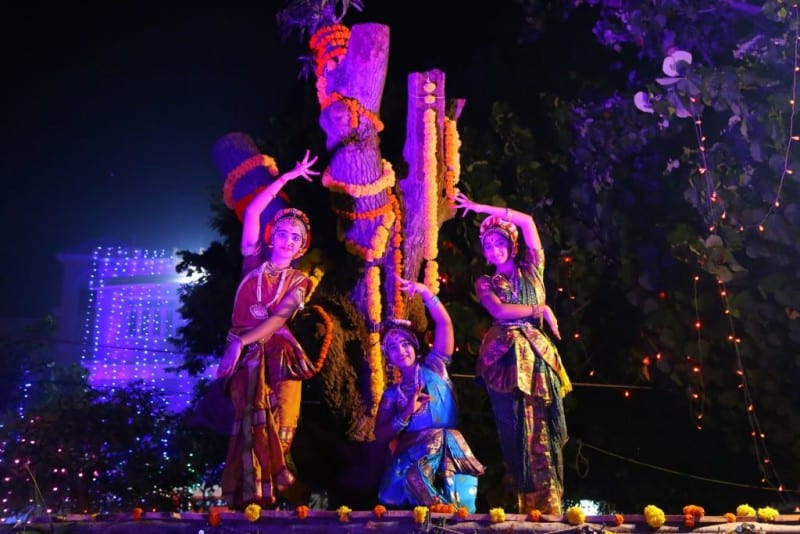 After more than a thousand interactions with classrooms or experts in dozens of countries since 2015, he’s still amazed by the surprising lessons learned. Take the time his class of 8- to 10-year-olds had a Skype call with kids in a Kenyan refugee camp. “We found out that six kids were sharing one textbook there, and my students were shocked to learn of the difficulties they have and yet see the empathy flowing among them despite it all,” Kumar recalls. “My students realized there are a lot of poor people in the world, and it inspired them to start sharing more amongst themselves. Even small things like lunch, or a pencil or eraser, or sports equipment — they began sharing everything.”