Honor India has announced the successor to the Honor 7C in India today. The new Honor 8C comes with a massive 4000mAh battery, display with a notch. It also houses AI dual rear camera set-up. The Honor 8C is also the world’s first smartphone equipped with Snapdragon 632 processor. 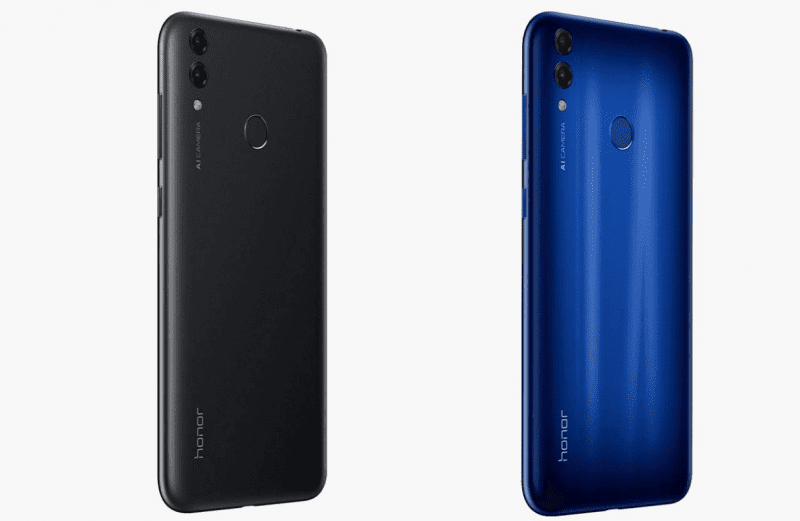 In the camera department, the Honor 8C comes with a dual 13MP(f/1.8))+2MP(f/2.4) AI rear cameras with LED Flash and an 8MP front-facing camera with f/2.0 aperture, LED flash. The camera has got new AI modes which can recognize 22 objects and 500 scenarios. Other camera features include Augmented Reality Mode for funny camera shots with Audio and effects. It houses the fingerprint scanner ar the rear and also comes with AI face unlock feature. Other features of the device include a 3.5mm audio jack, Dual SIM, 4G VoLTE, WiFi 802.11 a/b/g/n, and Bluetooth 4.2. 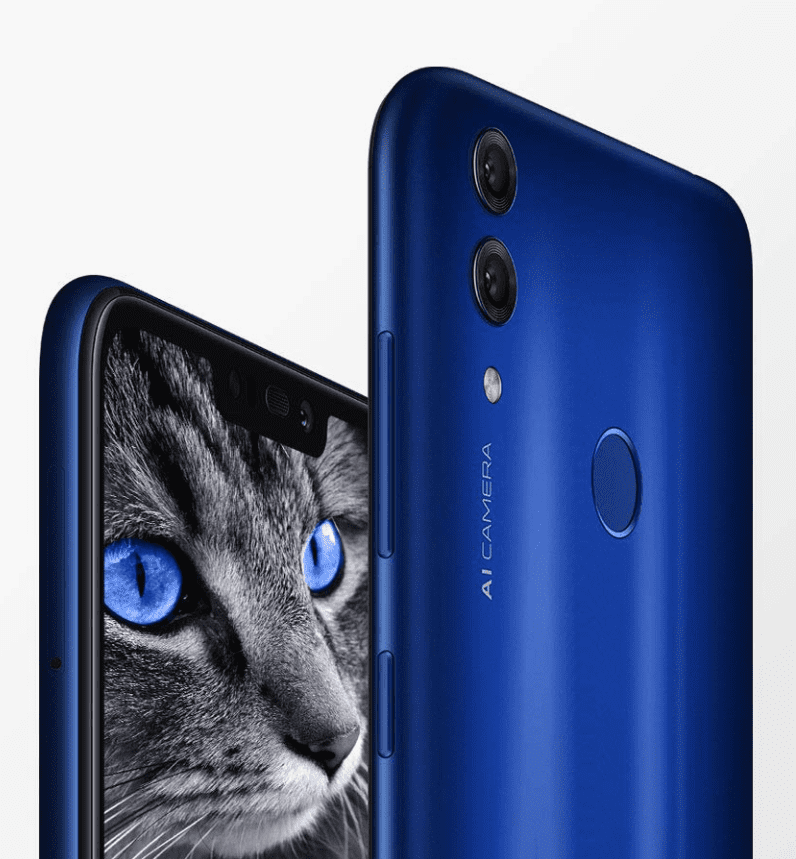