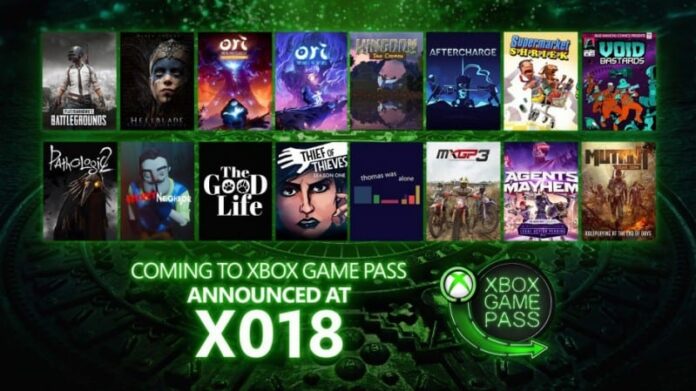 Microsoft has made a bunch of new announcements during a two-hour live episode of Inside Xbox. The most important news of the day was Microsoft’s intent to acquire two new studios with storied histories, Obsidian Entertainment, and inXile entertainment.

X018 also featured a lineup of upcoming titles with something for every gamer, including a first-look at Crackdown 3’s multiplayer mode, and new content from Just Cause 4, Sea of Thieves, State of Decay 2, and many more. Xbox also revealed holiday discounts on consoles, games and Xbox Game Pass, the best value in gaming that provides access to more than 100 games for one monthly price. The team announced a number of awesome new titles coming to Xbox Game Pass soon, including hits likePlayerUnknown’s Battlegrounds (PUBG).

Here are the highlights from the Xbox X018 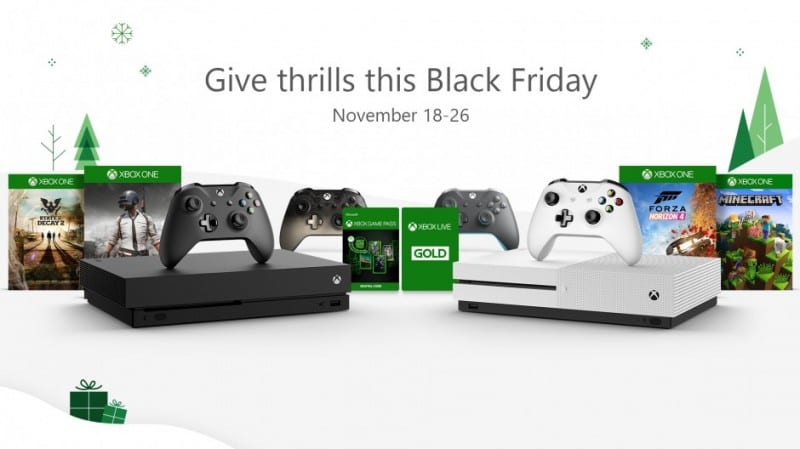