The Unbiased Blog
Home News Tech 6 features OnePlus could have added instead of adding 2 more GB... 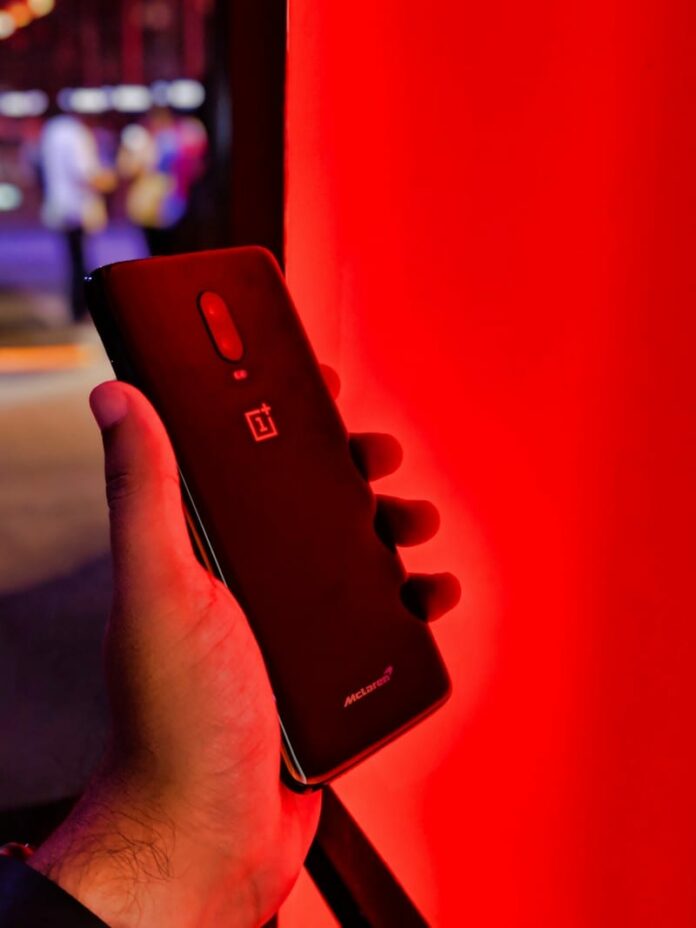 There is no denial that OnePlus makes one of the best Android devices but overtime their philosophy of being a flagship killer smartphone maker has sunk like the Titanic. When the first OnePlus came out, the agenda was clear – a premium device with flagship specs at an affordable price but with time and all the money going into advertising, OnePlus has become just another smartphone brand. Yes sure they have a cult following and most first-time OnePlus buyers come back to buy another OnePlus device but with rising prices and the same set of features, it’s not a game changer anymore. Also, a lot of competition has emerged with devices like Poco F1 Phone, Asus Zenfone 5z etc and not to forget at INR 51,000 (6T McLaren edition) you can get real flagship and feature-rich devices from the likes of LG, Samsung etc.

Quick unboxing of the @OnePlus_IN #OnePlus6TMcLarenEdition for you guys. Have a look!

To all those calling it an overkill and asking me if we really need 10GB RAM in a smartphone. My answer is NO!
My phone has 4GB and my laptop has 8GB and I’m really happy with the performance. pic.twitter.com/FR2z7iunNw

Yesterday when I tested the OnePlus 6T McLaren edition at the launch event in Mumbai I felt that for a phone that is above 50K, it lacks the following features to be in the league of 50K flagship devices – Do let us know your thoughts on the most expensive OnePlus yet in the comments section below or tweet to us @theunbiasedblog or @nikhilchawla.