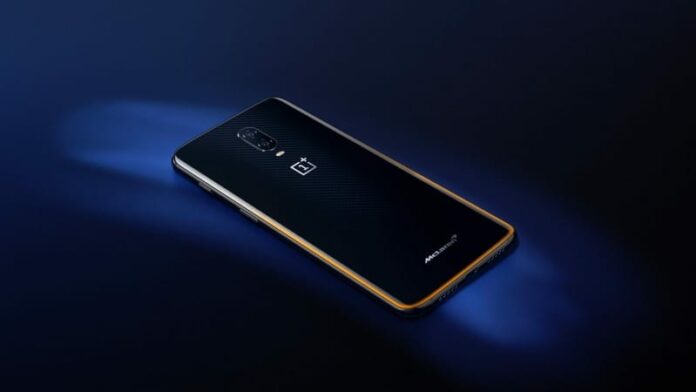 OnePlus has just announced the availability of the OnePlus 6T McLaren Edition in India. The smartphone was launched in London yesterday. In India, the smartphone will be available for INR 50,999 on Amazon.in starting from December 15th. Another change is in the look, the McLaren Edition comes with signature McLaren color, Papaya Orange races around the bottom edge of the device before fading into the black. The pattern underneath the glass back of the phone is based on McLaren’s carbon fiber, the technology at the heart of all McLaren cars since 1981 when it was introduced to the Formula 1 car design, before being integrated into McLaren road cars in 1993. While light streaks across the McLaren logo, illuminating and disappearing in an instant. The Warp Charge 30 power unit includes a Papaya Orange braided cord cable. OnePlus and McLaren are giving a great box content- in the box is McLaren’s logo, the iconic Speedmark, recreated in McLaren-designed F1 AA grade carbon fiber – the same material used in the McLaren MCL33 2018 Formula 1 car.