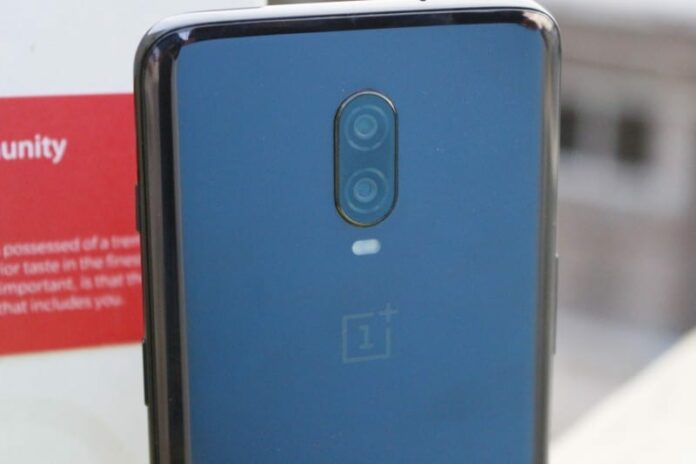 The Open Beta for the latest OnePlus 6T was announced just a week back and the company has already pushed out a new update. In System changes, the company has improved screen brightness control and adaptation for navigation bar when using third-party apps. Also, they have removed tapping √(Tick) for app locker. And there are general bug fixes and system stability improvements. In the phone app, the company has added caller identification feature (For India only) and also they have improved UI for Call History with options to copy, call, message, save, tag, and block the number with just one tap. In the Gallery app, OnePlus has added a collection, copy and move photos features, New illustrations, and design on blank pages, and General Bug fixes and overall experience improvements.

And, finally, in the Launcher, OnePlus 6 & 6T gets recommended tools in Toolbox and Improved UI for category tags in the app drawer. Here is the official changelog from the forum.