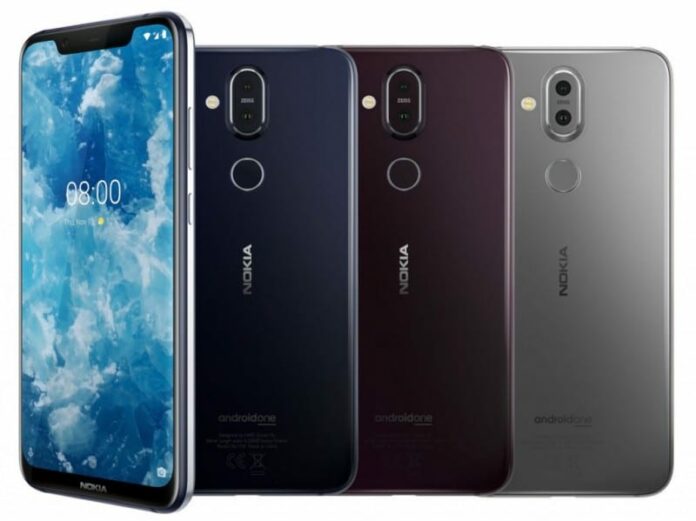 HMD Global today announced the Nokia 8.1 in India today. The smartphone was announced officially in the European market a few days back. This Android One smartphone will be the successor to the Nokia 7 Plus. 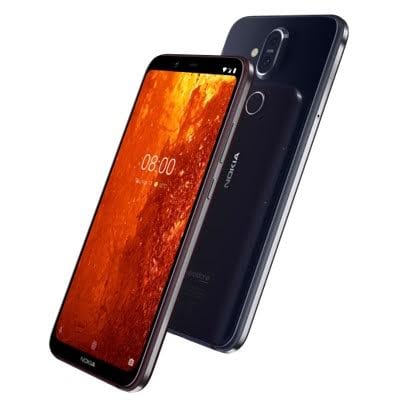 The Nokia 8.1 is available in two color combinations, Blue/Silver and Iron/Steel starting from 21st December and will retail for INR 26,999. The Nokia 8.1 will be available on Amazon, Nokia.com/phones, and offline stores across the country.