The Unbiased Blog
Home News Tech Yahoo Year in Review 2018: Here are the top trends of the... 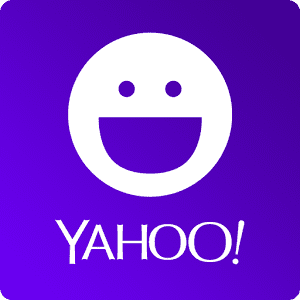 Yahoo has announced the 2018 Year in Review (YIR) for India. YIR chronicles the top choices of Internet users in India, spotlighting the newsmakers, stories, and topics that went viral and were trending online during the year. It is based on users’ search habits and a selection of what they read, recommended and shared most on Yahoo.

This year’s list of top 10 newsmakers featured Prime Minister Narendra Modi, who once again came in at No. 1. Former Chief Justice of India, Dipak Misra, wrote his way into the list with landmark verdicts on Triple Talaq and Article 377, and others. M.J. Akbar, who resigned as Minister of State for External Affairs after allegations of sexual harassment, also features on this list. 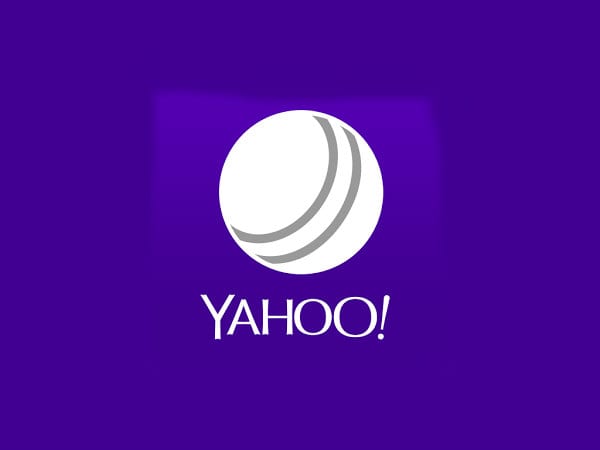 The Karnataka elections, one of the most important events on this year’s political calendar was the Most Searched for Term in 2018. A HuffPost India investigation into the hacking of the Aadhaar software came in at No. 2 on this list, sparking a nation-wide debate and trending online. Scam-riddled Vijay Mallya and Nirav Modi also bagged spots on the list of Most Searched for Terms in 2018.

Urjit Patel came in at the top of 2018’s Finance Newsmakers, holding his own against the government. India’s richest man and Reliance Industries Chairman Mukesh Ambani — whose wealth reportedly increased by Rs 300 crore per day in 2018 — came in a cool second on this list. Brother Anil Ambani, Reliance Group Chairman, also features on the list for the Rafale Deal Controversy.

Users bid farewell to Bollywood actress Sridevi with an outpouring of grief and love online, making her one of the Most Searched for Female Celebrities in 2018. They also rooted for Sonali Bendre, who shared her fight against cancer online with #switchonthesunshine, putting her on the list. Sunny Leone stayed strong as the Most Searched Female Celebrity yet again, with Priya Prakash Varrier coming in close to the top.

There was plenty of fake news swirling online in 2018. Did Modi really touch Owaisi’s feet? (photoshopped!), Modi hires personal make-up artist for Rs 15 lakh a month (an old photo from when Madame Tussaud’s took PM Modi’s measurements) and Rahul Gandhi holds woman’s hand on stage (taken before a large group lifted hands in solidarity at a Jan andolan rally.) These rounded off the top 3 of the 10 Fake News Stories of the Year that went viral.

Most Searched for Celebrity – Female

Most Searched for Celebrity – Male