Honor today announced the Honor View20 at an event in Paris. The smartphone was previously unveiled in China and will be launched in India next week. The USP of the device is the 48MP rear camera which comes with an f/1.8 aperture and a secondary TOF 3D camera.

The Honor View20 comes with a 6.4-inch Full HD+ LCD IPS display(2310 x 1080) 91% screen-to-body ratio with a notch-free design as the View20 comes with a punch-hole front camera. Under the hood, it is powered by an in-house Kirin 980 Octa-core AI processor clocked at 2.6 GHz, it also comes with dual NPU, GPU Turbo 2.0 alongside ARM Mali-G76MP10 GPU. The device also features Liquid cooling system with an S-shaped heat pipe that cools a wide area of heat. The device comes in two variants – 6GB RAM + 128GB storage and 8GB RAM + 256GB storage. It is running on Honor’s Magic 2.0 UI on top of Android 9.0 Pie and is packed with a huge 4,000mAH battery which supports 22.5W fast charging via USB Type-C. 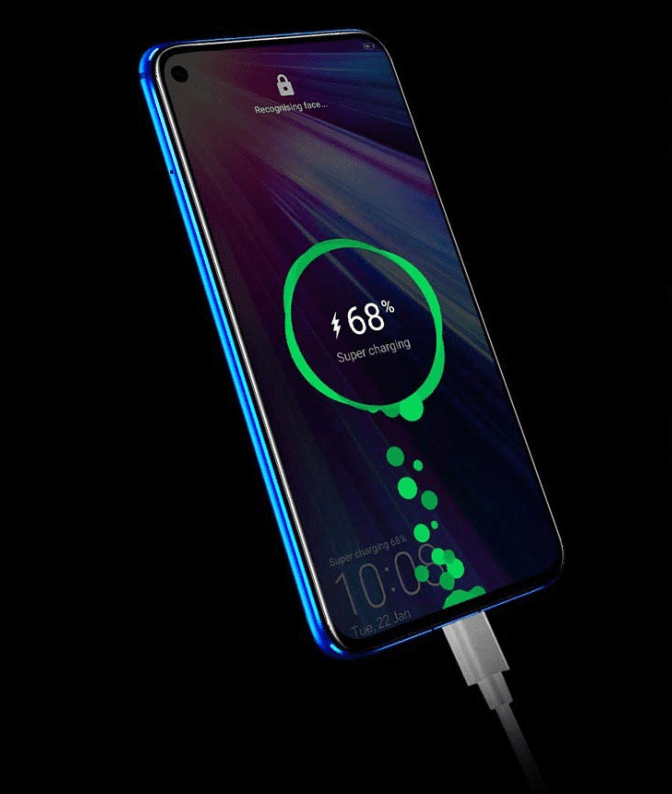 In the camera department, the View20 comes with a 48MP rear camera with f/1.8 aperture, the company is using a Sony IMX586 1/2″ CMOS sensor which that uses pixel binning tech to merge four 0.8-micron pixel into one to offer a large 1.6-micron pixel. The secondary TOF 3D camera comes with depth sensing and skeletal tracking feature and also 3D shaping feature which separates you from the background with multiple retouch levels in real-time and is also used to create AR effects. The rear camera also comes with an LED flash and is powered by AI Vision technology which can identify up to 1500 categories in 50 scenarios. With the 48MP rear camera and AIS(Artificial Intelligence Stabilization), you can capture more details in the night or low-light conditions. Further, it allows you to record a video up to 4K resolution and also 960fps slow-mo shots. There is a 25MP punch-hole front camera with f/2.0 aperture. The 3.5mm headphone jack is present at the top of the device, rest of the features include Dual 4G VoLTE, dual-band Wi-Fi 802.11 ac, Bluetooth 5 LE, GPS, NFC. 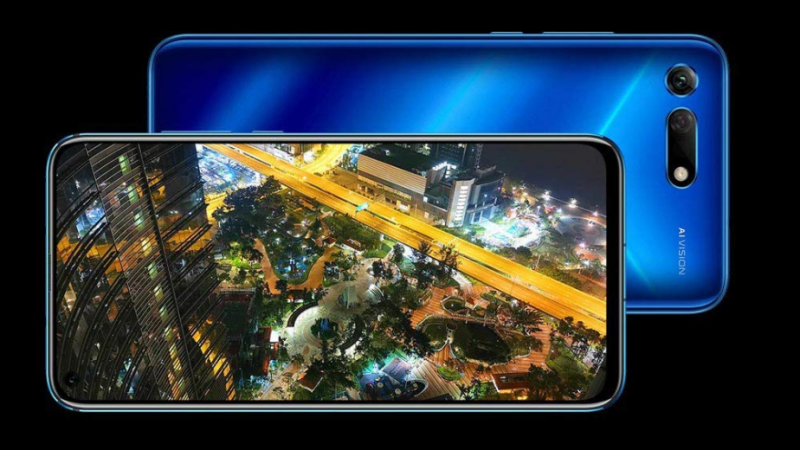