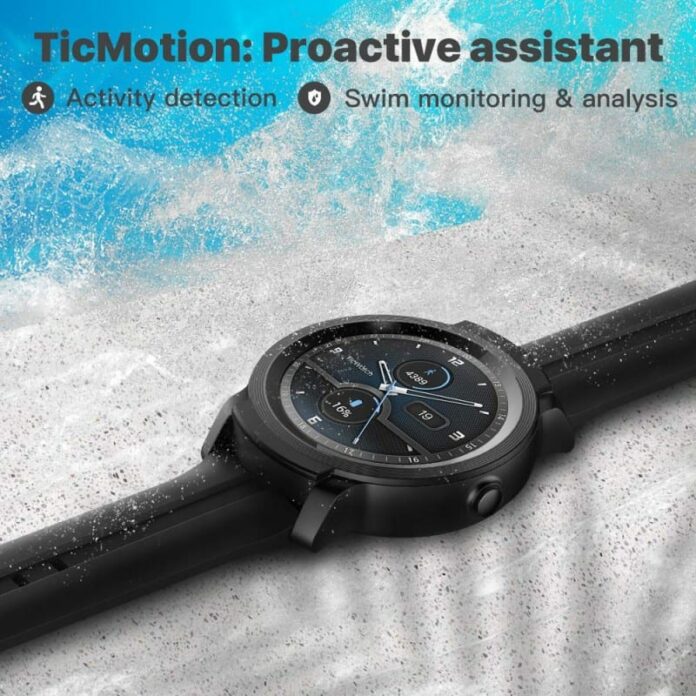 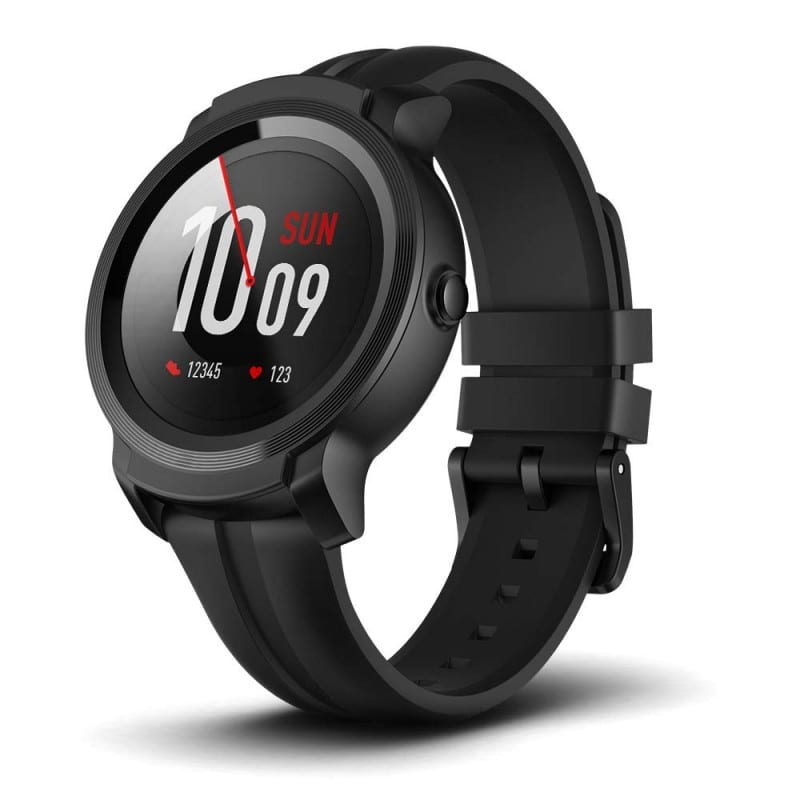 The S and E denote ‘Sports’ and ‘Express’ in the TicWatch. Both the models feature 1.39-inch AMOLED displays with 400 X 400 resolution. They are powered by the last gen Snapdragon Wear 2100, though the Snapdragon Wear 3100 is the new silicon out there in the market, the company had used the older processor just to save up on the price and it’s understandable. The previous gen S and E smartwatches came with MediaTek processors so we can count this as an improvement. They run on Google’s WearOSand are compatible with both iOS and Android devices. 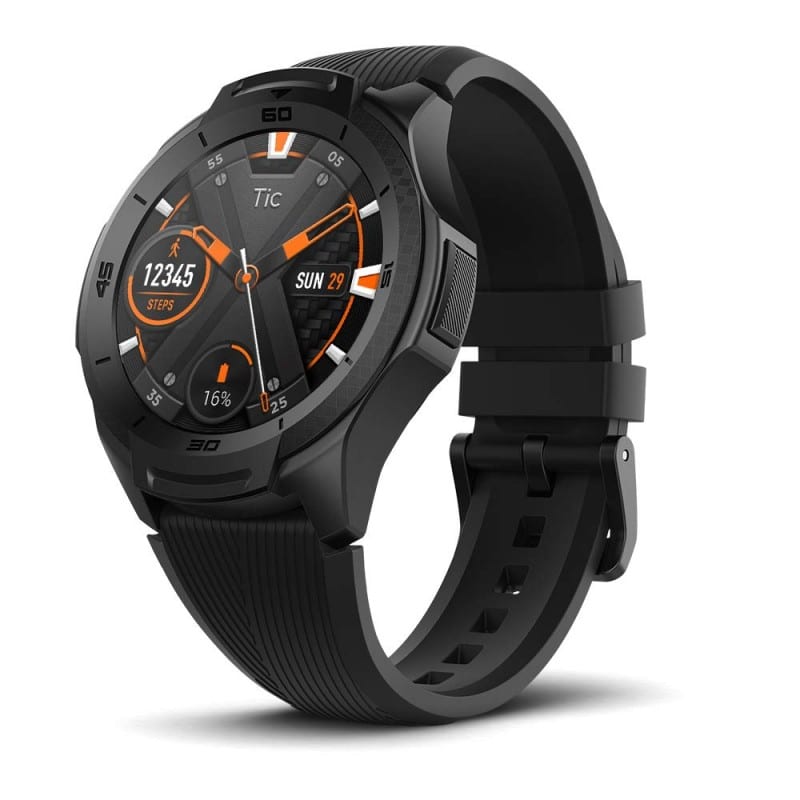 The battery on the smartwatches is a 415mAH, a 30% bump from the last gen and the company promises 1-2 days of battery depending on the usage. For the connectivity options, they include- Bluetooth v4.1, WiFi 802.11 b/g/n, GPS + GLONASS + Beidou. The sensors include- Accelerometer, Gyroscope, Heart-rate sensor, low latency off body sensor. They are also swimming and surf ready as they come with a 5 ATM waterproof rating. There is no NFC support on the smartwatches. 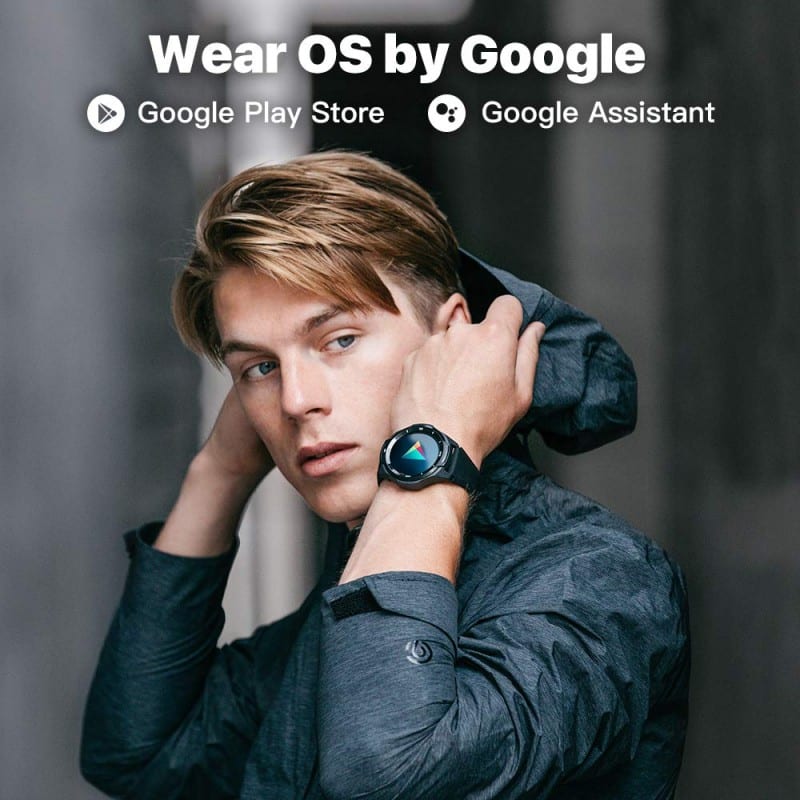