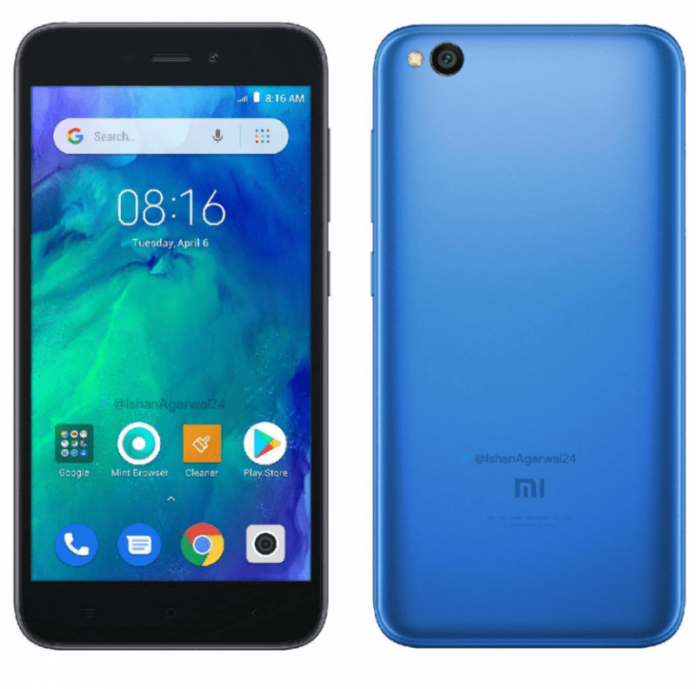 With Android Oreo (Go edition), Google has optimized its OS platform, first-party apps, and the Google Play Store to improve the capabilities of entry-level devices. Limited processing power and storage are top pain points for entry-level device users. Android Oreo (Go edition) was created to not only address these issues but to also ensure that the devices are secure and that users have more control over data usage. 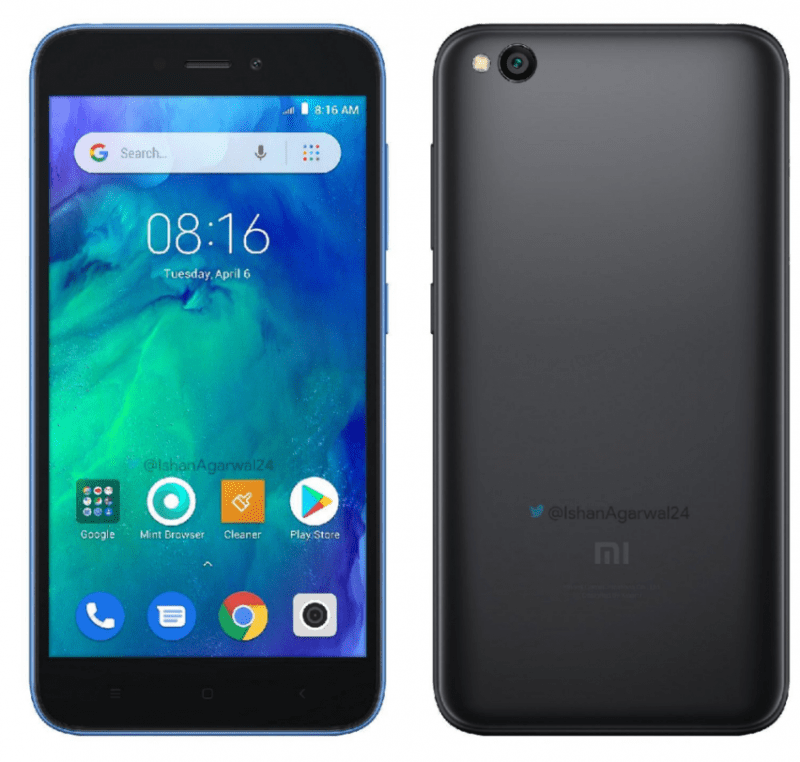 The Redmi Go will come with a 5-inch HD LCD display, it is powered by a Quad-core Qualcomm Snapdragon 425 SoC, Adreno 308GPU. It will come with 1GB RAM and 8GB internal storage with microSD card support up to 128GB. The device packs in a pretty decent 3000mAH battery and is running on Android 8.1 Oreo(Go Edition) and will also receive further updates from Google, it is quite disappointing as the Android Pie has been out for a while and this device will ship with the older version.

In the camera department, Redmi Go features an 8MP rear camera with f/2.0 aperture and LED flash while it houses a 5MP front camera with f/2.2 aperture. There is no word on the launch date or availability yet, but, when it comes to India it will definitely come with an affordable price tag. We expect it to be somewhere around INR 4,500 and this smartphone will be aimed at the buyers who will be getting the smartphone for the first time. The device is expected to come out in two color options – Black and Blue.