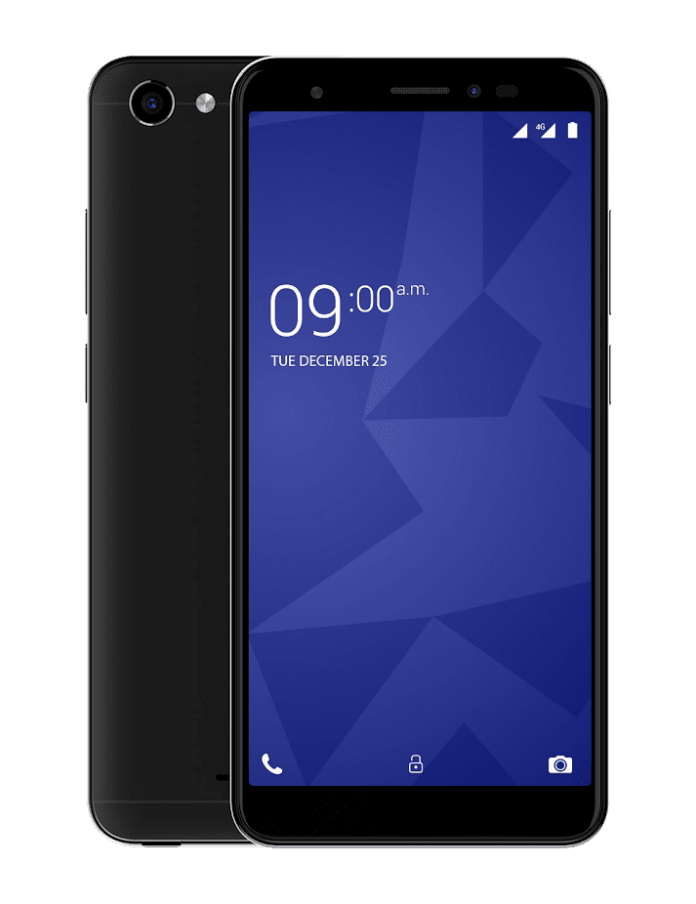 Xolo Era 4X comes with a 5.45-inch HD+ 2.5D Curved glass display with Corning Gorilla Glass, which is pretty impressive for the price. Under the hood, it is powered by a Quad Core MediaTek Processor clocked at 1.5GHz. It comes in two variants- 1GB RAM + 16GB storage and 2GB RAM + 16GB storage with a microSD card support. Also, the company said that they have a plan to launch the 3GB variant in the upcoming months. 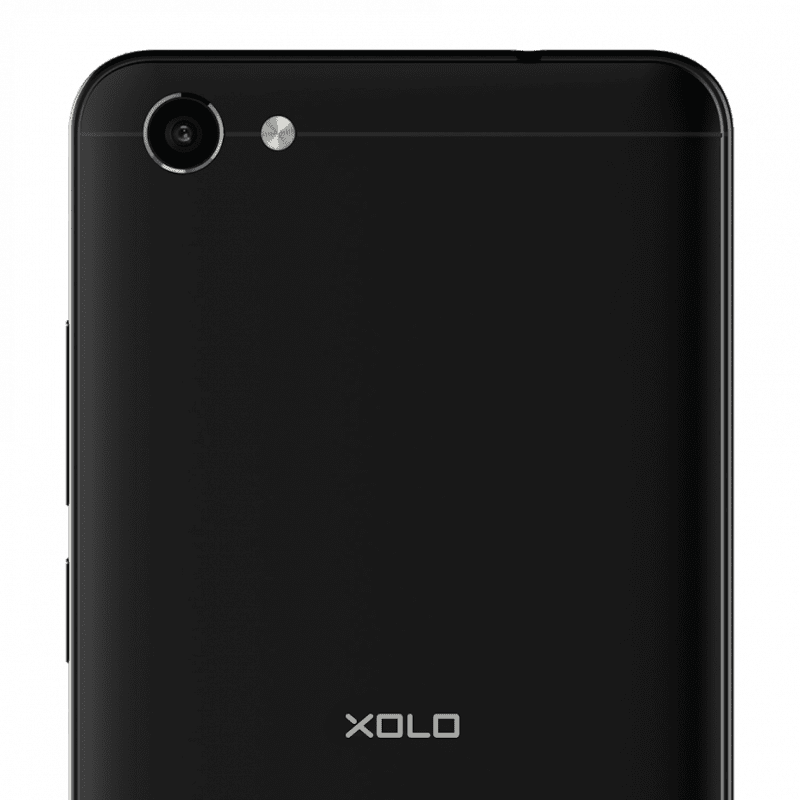 In the camera department, there is an 8MP autofocus rear camera with LED flash and a 5MP front camera with Screen and LED flash. The 1GB RAM variant runs on Android Oreo (Go Edition) and the 2GB variant runs on Android 8.1 Oreo. Also, this phone doesn’t come with a fingerprint scanner but, offers face unlock(2GB RAM variant only). It is packed with a 3000mAH battery.

Further, the company has announced a new 30 days Money Back Offer-  As a part of this money back offer, if the buyer is not satisfied with the performance of the phone, they have an option to return the handset within 30 days of purchase at any XOLO service center and get their money back. 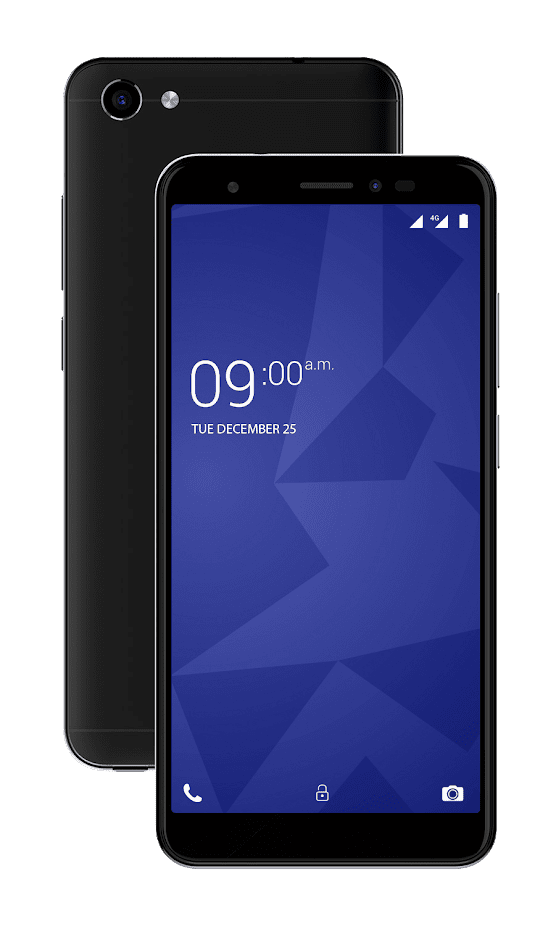 Jio users will get INR 1,200 instant cashback and 50GB Additional 4G Data with a recharge of INR 198/299, 24 vouchers of INR 50 each will be credited to the customers MyJio account. These Cashback vouchers can be redeemed, one at a time, against subsequent, recharges of INR 198 and 299 via MyJio app only. In addition, upon performing recharge of INR 198/Rs.299, 5GB additional data voucher will be credited in user’s MyJio account.

Let us know your thoughts in the comments section below. For all the latest news and updates, follow us on Twitter.