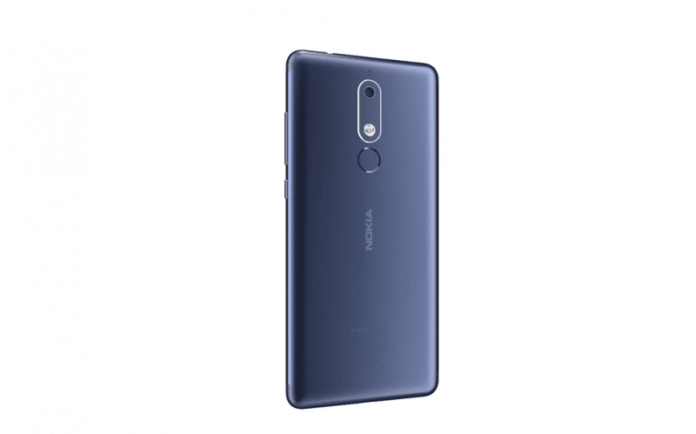 Both the smartphones from Nokia are Android One smartphones, meaning they will get the latest Android updates at least for two years and security updates for at least three years. The Nokia 6 was running on Android 7.0 Nougat out of the box and got the Oreo update last year and now it’s getting the Android Pie update, which is really good for a midrange smartphone, all thanks to the HDM Globals commitments. The Nokia 2.1 was running on Android 8.1 Oreo out of the box and this is the first Android update.

Get it while it’s hot! Our latest Android 9 Pie update is rolling out now. Nokia 2.1 just keeps getting better. #Nokiamobile pic.twitter.com/SN9uEsqPGZ

Keeping up with our promise of 2 years of Android updates, Nokia 6 (2017) is now officially running on Android 9, Pie 💪! Nokia phones get smarter over time. pic.twitter.com/50aLqColh7