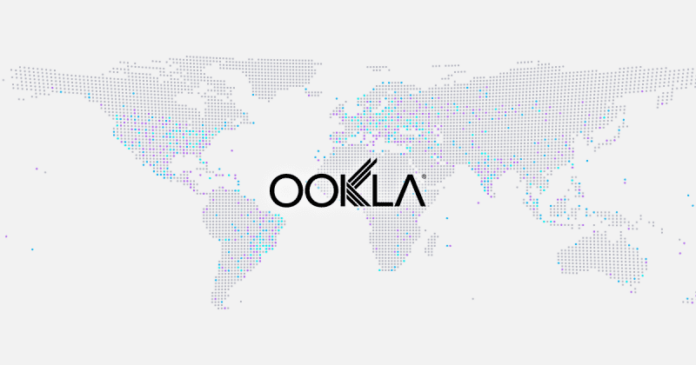 With a majority of the smartphones makers and network providers announcing their progress in 5G area at the MWC 2019, Ookla, a leader in mobile and broadband network intelligence, testing applications, technology and the company behind Speedtest has announced the first-of-its-kind 10 Gigabit (Gbps) capable speed measuring feature to its Speedtest applications, equipping enterprises and individuals to measure speeds to test their internet speeds up to 10 Gbps as networks around the world continue to develop. This new feature will be showcased in action at Mobile World Congress being held in Barcelona this week.

With India gearing up for the fifth-generation cellular technology, 5G, it is important for larger businesses and organizations to share and receive high volumes of data at phenomenal 10Gbps data speeds. 10 Gbps speeds are the next big frontier in telecom, and with the onset of 5G globally, users will be able to upload and download huge files, download heavy videos to share with clients, or download 100 videos within a second. Also, as 4K and 8K movies, high-resolution VR, and UHD game streaming from cloud servers grow in popularity, high-bandwidth internet service will become necessary in near future. 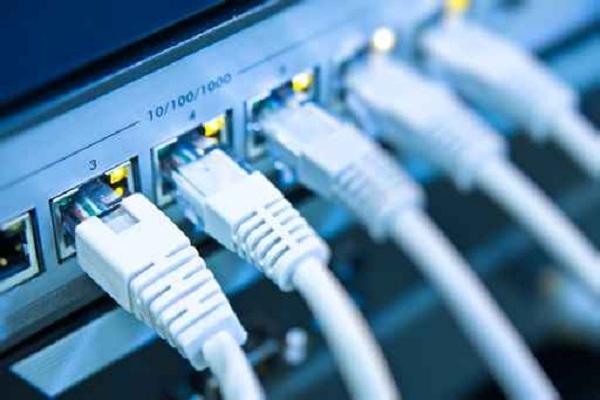 Having a 10 Gbps Speedtest means that organizers of huge events like Mobile World Congress (MWC) can use Speedtest to ensure that their infrastructure is fast enough to serve thousands of attendees. With over 10 million consumer-initiated tests taken daily on the company’s flagship platform, Speedtest, Ookla provides invaluable insight into the performance, quality, and accessibility of networks worldwide.

India is the second largest market globally with internet connectivity reaching over 400 million people. As of now in India 1GBPS connection is available in few metro cities, thanks to ACT Fibernet. For more news and latest updates from the floors of MWC 2019, follow us on Twitter and Facebook.