A month after the launch of the Galaxy M10 and Galaxy M20, Samsung today unveiled the Galaxy M30 in India. Samsung’s M series is an online exclusive line-up to take on the likes of smartphone makers like Xiaomi, Asus, Realme, etc. Samsung has had success with the M10 and M20 over the last few weeks and with the launch of the M30, Samsung aims to capture more market in the sub INR 20,000 segment. 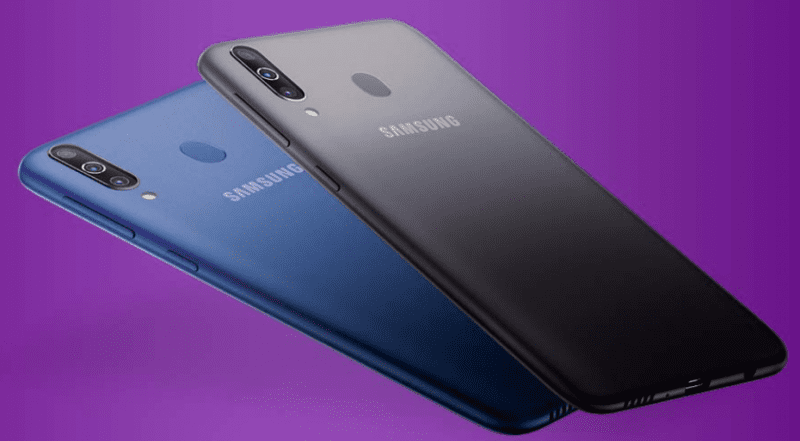 Further, the M30 features a similar 13MP+5MP+5MP triple rear camera set-up with the primary 13MP being an f/1.9 lens, the secondary 5MP with an f/1.9 aperture live focus, and the other 5MP with a 123-degree wide angle lens. Over at the front, there is a 16MP camera with f/2.0 aperture. It comes with a rear fingerprint scanner as well as face unlock feature. Also, the M30 comes with dual SIM VoLTE support and Widevine L1 certification for seamless streaming of HD content through popular apps like Amazon Prime, Netflix, etc. 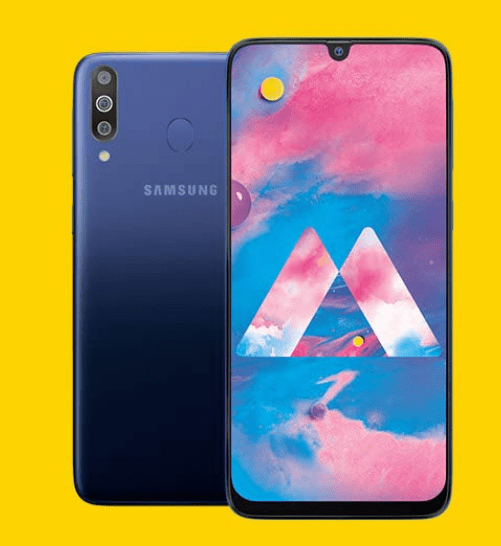 The Samsung Galaxy M30 will be available on Amazon.in and Samsung.com from March 7, 2019, in Gradation Blue and Gradation Black color options.

What do you guys think of this new M series smartphone from Samsung? Drop a comment and let us know, follow us on Twitter for more news and updates.