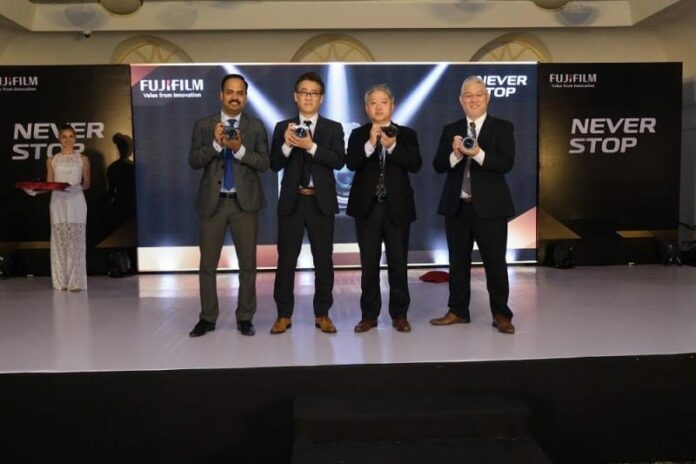 Fujifilm has announced its latest offering X-T30, the mirrorless digital camera for the Indian market. The latest model in the X Series, known for its superior image quality combined with the company’s proprietary color reproduction technology. The X-T30 is priced at INR 74,999 (Body only), X-T30 Kit at INR 94,999 (18-55mm) and (18-135mm) at INR 99,999.

The Fujifilm X-T30’s body weighs at 383g and features 26.1MP X-Trans CMOS 4 sensor and the fast X-Processor 4 image processing engine to achieve the best possible image quality. The X-Trans CMOS 4 sensor has 2.16 million phase detection pixels, about 4 times that of the previous models, to expand the highly-accurate phase detection AF area to the entire frame. When using the electronic shutter, the camera can deliver fast and silent continuous shooting of up to 30fps in a cropped frame equivalent to 16.6MP (1.25x crop). Further, it offers highly accurate AF performance across the entire frame and silent continuous shooting capability of up to 30 fps. The camera can also record 4K at 30fps video while applying “Film Simulation mode”, including the “ETERNA” with rich color grading, based on Fujifilm’s proprietary color reproduction technology. 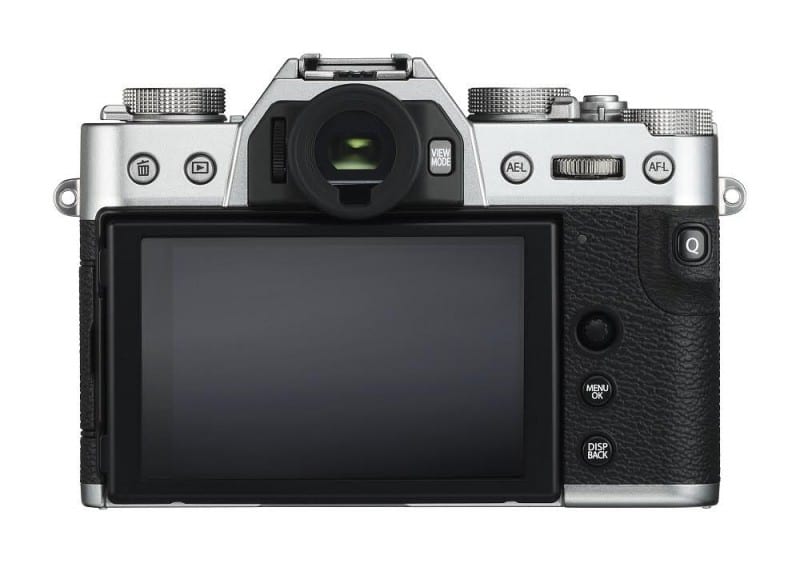 The X-T30 comes with a touchscreen panel display with improved response performance, and the “Focus Lever” that facilitates faster-focusing operation. The camera is also equipped with the “Auto Mode Selector Lever” that allows you to instantaneously switch to a fully-automatic shooting mode. 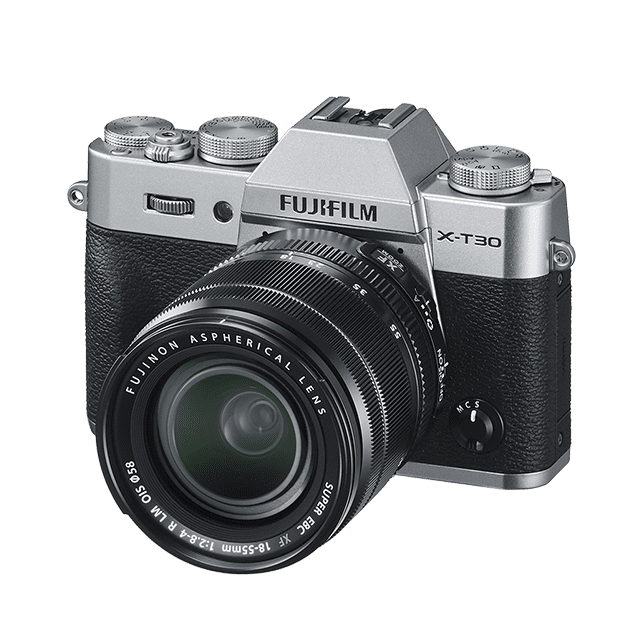 The X-T30’s new video features include the capability to record with high-resolution audio and track human eyes even during video recording. Smooth 4K at30fps video can be recorded at 8bit 4:2:0 on an SD card, and also output to external storage media via the HDMI port at 10bit 4:2:2 to include more color information. The camera is also capable of F-log recording, which captures footage in wider gamut for later editing of color tones and luminosity. Video data, greater than what is required for 6K video, is scaled down to 4K to achieve advanced sharpness with minimal moiré. The camera supports recording in the DCI format (17:9 aspect ratio), used in digital cinemas, for dynamic video footage in high resolution.