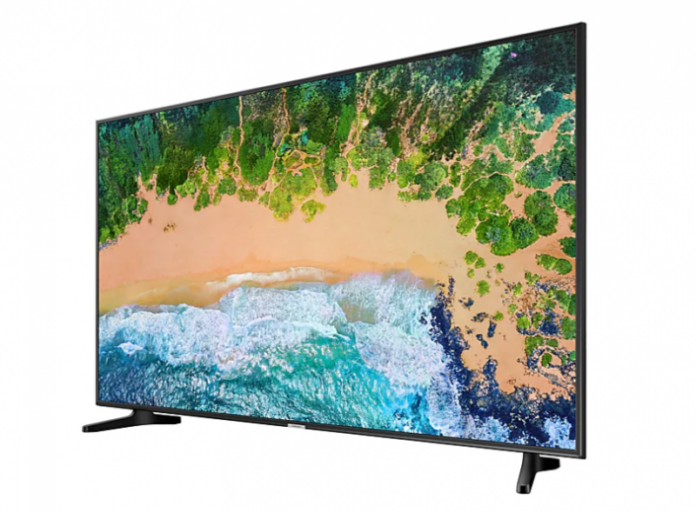 Real 4K – The new UHD series brings in sharper, crisper images with 4K UHD that has 4X more pixels than FHD TV. The feature also lets you view even the smallest details in every scene.

Live Cast – With Live Cast, one can broadcast any live moment from any location on to the TV by using their smartphone allowing them to share a live stream and further build on the entertainment factor. 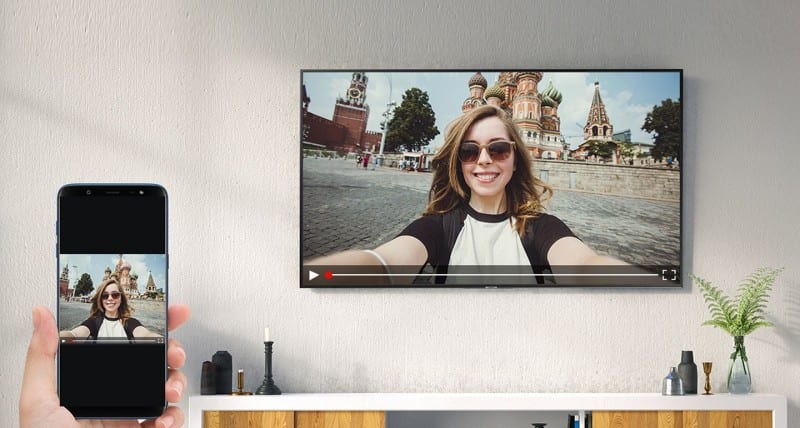 Tune Station – Enhances the overall audio experience by adding realistic visual elements to the playlist, turning the TV into a virtual music system.

Screen Mirroring – Screen mirroring allows one to screen mirror the content from phone to TV. It allows users to let the smartphone and Smart TV work in sync to maximize the entertainment experience. Users can play videos on the big screen. 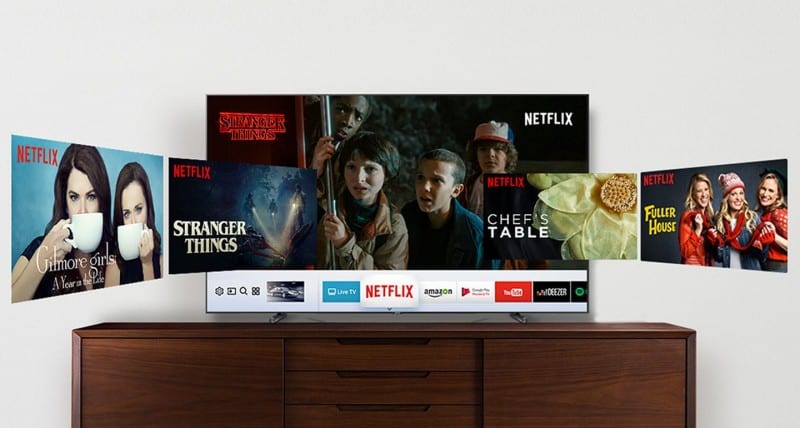 60K+ Titles – On the entertainment front, these new TVs come with over 60K titles encompass of International and National Content in 10+ local languages accompanied with a wide array of content as per users’ choice.

For the limited launch period of March 12 – 14, consumers purchasing on e-commerce channels will be eligible for attractive offers and discounts on the Super 6 UHD series, said the company.