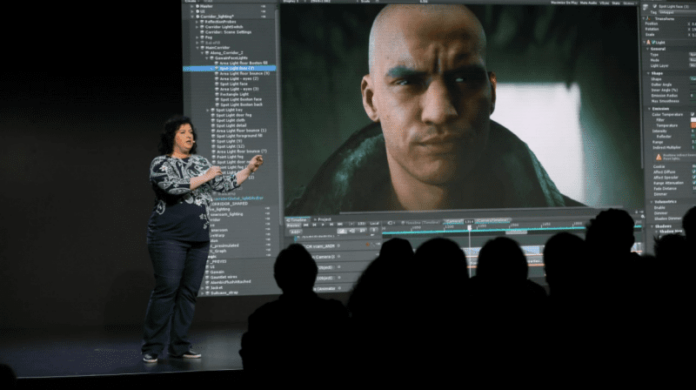 At this year’s Game Developers Conference (GDC) which was concluded recently, Unity Technologies, creator of the world’s most widely used real-time 3D development platform, announced several updates to its platform that enables developers to move further towards innovation. In Unity’s annual keynote address, the company provided an exclusive first look of The Heretic, the first ever real-time digital humans featured video, introduced the Lightweight Render Pipeline (LWRP) is coming out of preview this year, announced the open beta of the Unity Distribution Portal (UDP), and much more.

The Heretic, is a short film by Unity’s award-winning Demo Team, the creators of Adam and Book of the Dead. The Heretic is also Unity’s first ever showcase of real-time digital humans. Unity’s demo team combined data acquired through both 3D and 4D scanning, and then built a complete pipeline from data acquisition to real-time rendering in Unity, aligning services offered by various commercially available service providers.

Also, Unity announced that the Lightweight Render Pipeline (LWRP) is now out of preview and will be ready for production use in the 2019.1 release. This rendering pipeline has been designed from scratch to offer the most scalable solution for Unity graphics, with a lean and optimized approach that allows optimum performance on the maximum amount of supported Unity platforms.

Unity also announced the open beta launch of the Unity Distribution Portal(UDP) at the conference. UDP allows developers to scale their business and expand their player base globally by distributing mobile games on apps stores in emerging markets. Distributing a mobile game to different apps stores comes with a lot of hurdles, complexities, and challenges. UDP automatically creates builds for each of the participating stores and enables distribution regardless of individual store requirements.

“We believe that the world is a better place with more creators in it,” said Hubert Larenaudie, President Asia Pacific & Global Lead Unity Distribution Platform at Unity Technologies. “We invest heavily in our technology to ensure that we’re powering our community’s ideas and enabling them to create, operate, and monetize on our platform. Our announcements at GDC 2019 underscore that commitment”.