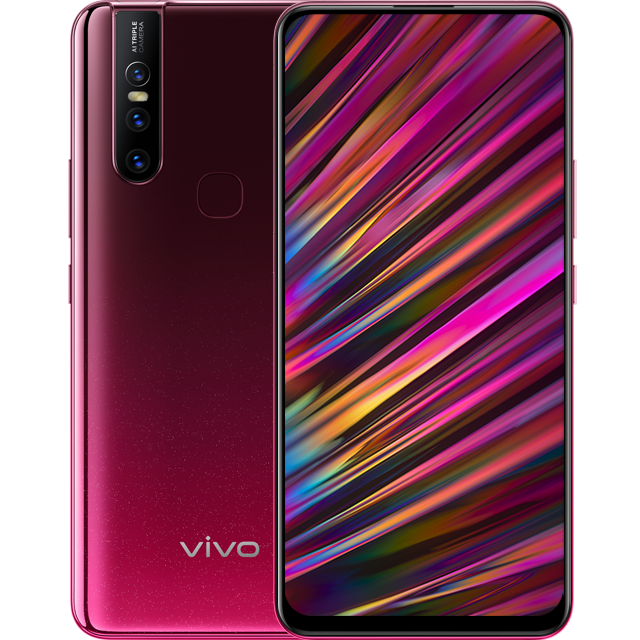 It’s been just over a month since the Vivo V15 was launched in India and already the smartphone has received a permanent price cut of INR 2,000. The Vivo V15 was launched for INR 23,990 back in March 2019 and is now available for INR 21,990 Flipkart, Amazon and also across offline stores across India. Key features of the device include – Triple rear cameras, pop-up selfie camera, and FullView display.

The Vivo V15 comes with a 6.53-inch FullView display upfront without a notch. Under the hood, the device is powered by an Octa-core 12nm MediaTek Helio P70 processor, Arm Mali-G72 MP3 GPU. It comes with 6GB of RAM and 64GB of onboard storage with microSD support up to 256GB. The device is running on Funtouch OS 9 based on Android 9.0 Pie and packs in a 4000mAH battery with Dual-Engine fast charging. 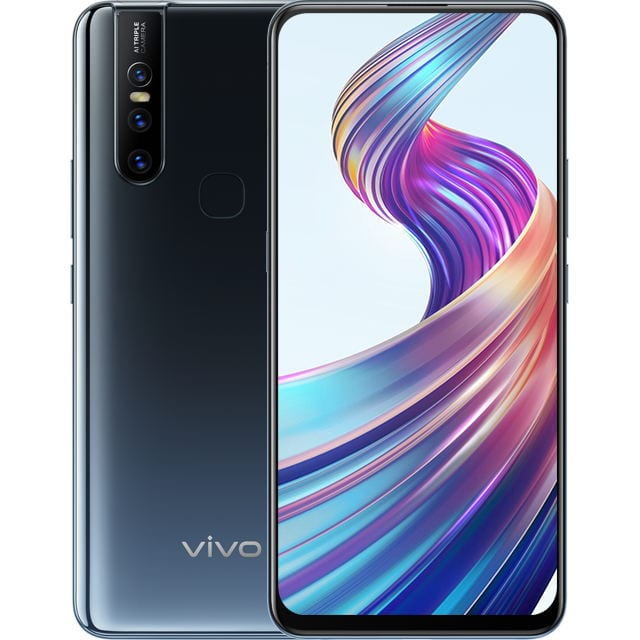 Further, the Vivo V15 comes with a triple AI rear camera set-up at the rear. The device is packed with a 12MP(f/1.78)+8MP(f/2.2)+5MP(f/2.4) sensors with dual LED Flash at the rear and over at the front, the Vivo V15 will pack in an industry first, 32MP(f/2.0) pop-up selfie shooter, similar to the Vivo V15 Pro. The camera comes with a 120-degree wide angle lens. The camera feature includes REAR PORTRAIT LIGHTING EFFECTS, LIVE PHOTO, AR STICKERS, AI FACE BEAUTY, AI SCENE RECOGNITION, AI PORTRAIT FRAMING, HDR, PRO MODE, SLOW-MO, TIME-LAPSE, PANORAMA, and more. Unlike the V15 Pro which comes with an In-display fingerprint scanner, the V15 comes with a rear fingerprint scanner with support for face unlock.

The device also comes with a new smart button on the left side. One press activates the Google Assistant, while two call the Jovi Image Recognizer into action. With Jovi Image Recognizer has access to almost a hundred mainstream e-commerce platforms to search through databases of over half a billion products and the Smart Panel is always-on-top to quickly navigate to your most commonly used apps. Other features include Dual SIM Slot, 4G VoLTE, Dual-band(2.4Ghz/5Ghz)Wi-Fi 802.11 ac, Bluetooth 4.2, GPS, and USB 2.0.