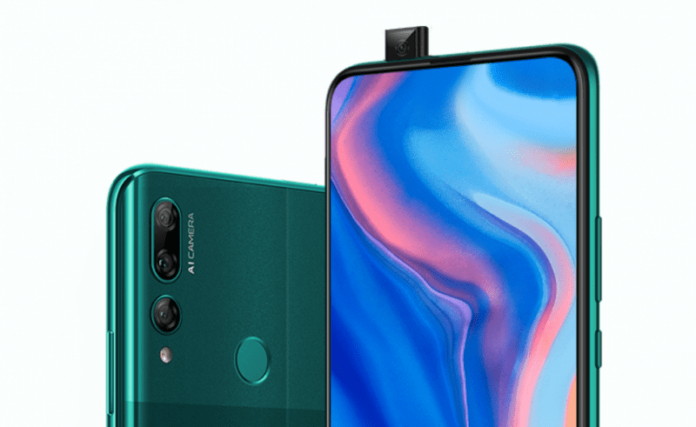 There is no update on the pricing or availability yet, it should be out in the next few days. Follow us on Twitter for more news and updates.