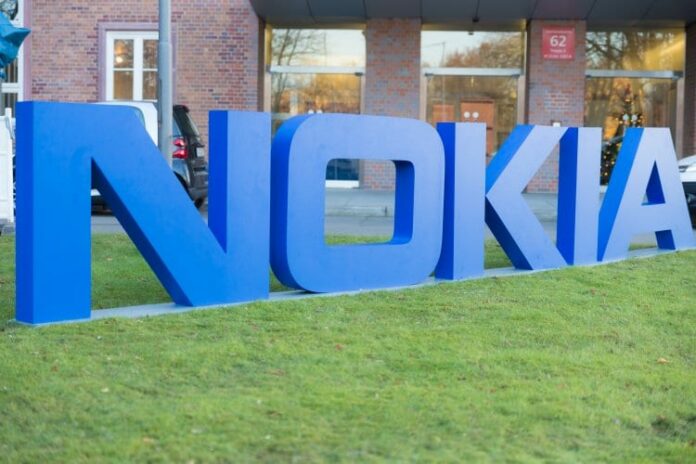 While addressing the company’s 2018 financial performance and Group Annual Accounts, at the AGM, Rajeev Suri, President, and CEO of Nokia Corporation said that the company now have 37 5G commercial contracts – 20 with named customers including T-Mobile, AT&T, STC, and Telia. At the event, he also spoke on environmental, social and governance (ESG) matters and provides an update on one of the most radical technology transitions ever as 4G begins to give way to 5G.

Nokia also emphasizes the efforts undertaken to eliminate, by July 2019, any statistically significant pay gap in the company that cannot be explained by factors such as performance, experience, job grade, or location. Nokia will become one of a small handful of companies that have taken such action. During the past year, Nokia has also continued to work hard to contribute to making a healthier, connected, sustainable planet. Nokia recently launched the industry’s first-ever liquid-cooled base station, emitting 80 percent less CO2 emissions than previous generations of products, and sought innovative ways to use its connectivity technology where it is most needed. For example, in the Philippines, the Red Cross was provided with Nokia drones and portable networks to improve first response in areas struck by disaster.

Nokia President and Chief Executive Officer Rajeev Suri says: “5G is not the future anymore. It is here, and Nokia is leading it. We are winning deals and rolling out some of the world’s first 5G networks.  We now have 37 5G commercial contracts – 20 with named customers including T-Mobile, AT&T, STC, and Telia – and more than half of them include wider portfolio elements that our competitors cannot match. We have some amazing technology.   In fact, in pretty much every network where Nokia products are deployed, we are the performance leader. This doesn’t just happen on its own.  It happens because we focus on excelling in the technology that matters the most. 5G is now accelerating and the power of Nokia’s end-to-end portfolio is being recognized.”