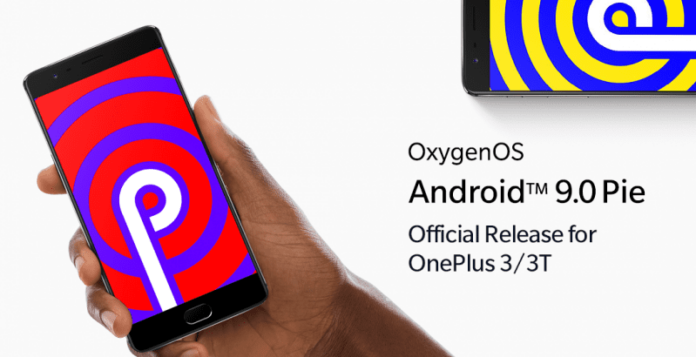 The OnePlus 3 was launched back in mid-2016 and the OnePlus 3T was launched at the end of 2016. Both the smartphones came out of the box running on Android Marshmallow and the Pie update will be the third Android OS upgrade, which is very impressive and also good to see in the Android world. The OxygenOS 9.0.2 for both devices is now rolling out on an incremental basis and all the users should get the update within the next few days.

The new version brings brand new UI, new New Gaming mode 3.0, and OnePlus is adding a layer of their Oxygen OS features like supported accent color customization, new DND mode with adjustable settings, and more. This update will also upgrade the OnePlus 3/3T to the security patch of April 2019. 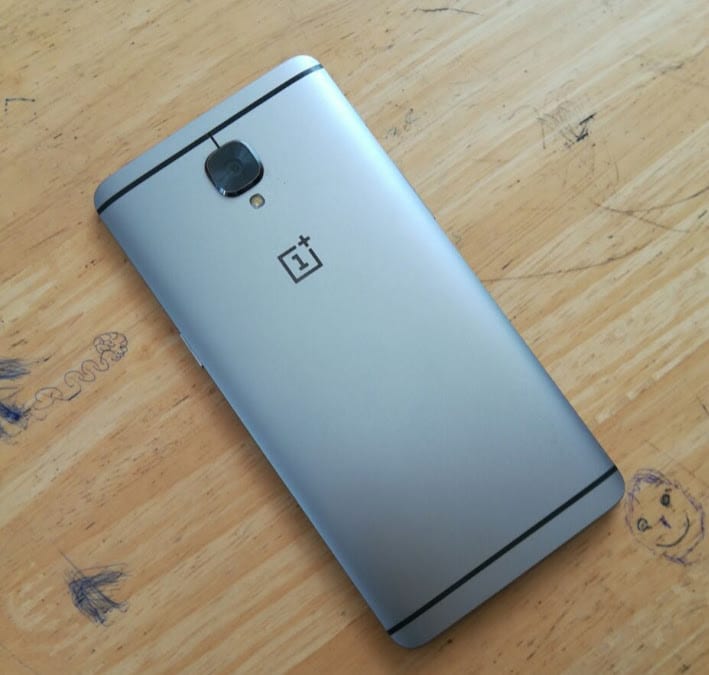 In the camera department, OnePlus has added Google Lens to its camera app. The improved Gaming Mode comes with a couple of new additions like text notification mode and notification for 3rd party calls. The Android 9.0 Pie comes with Adaptive battery feature powered by AI, you can now expect 30% less in CPU wake-up time and increase in the battery life. The AI battery can also predict how long you can use your phone with X% of battery remaining depending on your usage habits, thanks to AI.