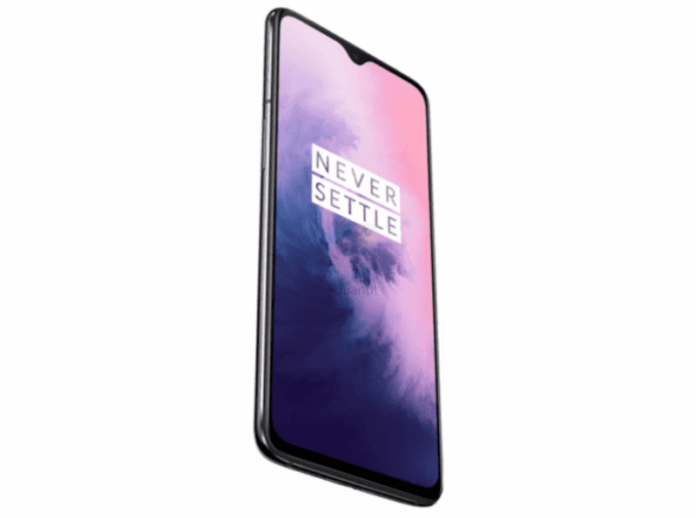 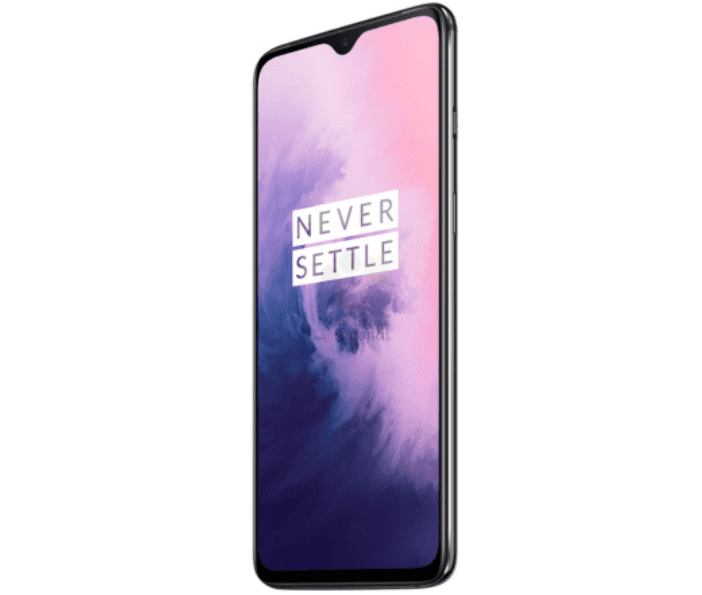 From the leaks by Roland Quandt, it looks like the OnePlus 7 will come with the same design as we’ve seen with the OnePlus 6T with same 6.41-inch optic AMOLED(2340*1080 pixel) 19.5:9 display with a water drop notch. Under the hood, as expected there is an upgrade with the inclusion of the Snapdragon 855 processor coupled with Adreno 640 GPU. In terms of memory and storage, the OnePlus 7 will come in 6GB and 8GB variants with 128GB and 256GB internal storage respectively.

OnePlus 7 will run on Android 9.0 out-of-the-box and as there is not much change in terms of design, the battery will also remain same 3700mAH as seen on the OnePlus 6T with Quick Charge support. It will be interesting to see if OnePlus will provide 30W Warp charge as seen on the 6T McLaren edition to the regular OnePlus 7 or will they keep it only for the Pro version.

In terms of optics, OnePlus 7 will come with a dual rear camera system with a 48MP primary sensor powered by Sony IMX586, OIS, f/1.7 aperture and a secondary 5MP depth sensor which is used to created depth effect and not for zooming. The OnePlus 7 will also pack in an In-display fingerprint scanner along with support for Face Unlock. Other expected features include -Dual SIM, 4G VoLTE, Bluetooth 5.0, 4G VoLTE, Wi-Wi 802.11/b/g/n, NFC.