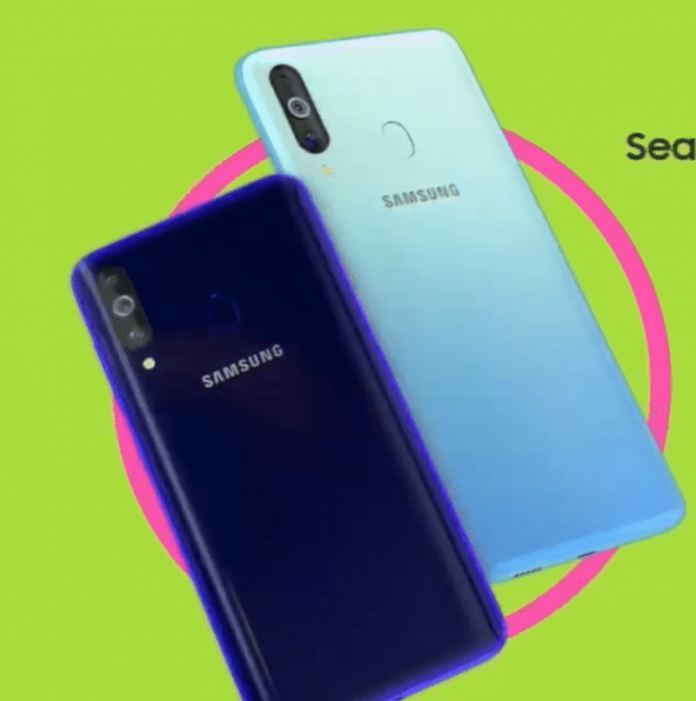 Samsung this year has been pretty much into business in the Indian market with their Galaxy A and M series. The company has already launched the Galaxy M10, M20, and the M30 earlier this year, today the company has announced the successor to the Galaxy M30, the Samsung Galaxy M40.

The Samsung Galaxy M40 flaunts a 6.3-inch Full HD+ Infinity-O LCD display with a resolution of 2340 X 1080p with Corning Gorilla Glass 3 protection. Under the hood, the device features an Octa-core Qualcomm Snapdragon 675 octa-core processor clocking up to 2GHz, Adreno 612 GPU. It will come with 6GB RAM and 128GB of internal storage, microSD card support. The device features a rear-mounted fingerprint sensor. The Samsung Galaxy M40 packs in a 3500mAH battery with 15W fast charging support via USB Type-C port. As far as the software is concerned, the M40 is running on Samsung One UI on top of Android 9 Pie.

In the optics department, the Samsung Galaxy M40 packs in a Triple rear camera set-up with a primary 32MP shooter with f/1.7, a 5MP depth sensor with f/2.2 aperture, and an 8MP secondary shooter with f/2.2, 123-degree wide view. Over at the front, the device features a 16MP selfie camera with f/1.8 aperture. The camera supports slow-mo, hyper-lapse, night shots, and much more. The device also comes with a rear display fingerprint scanner as well as face unlock support. Other features of the device include Dual SIM, 4G VoLTE, Dolby Atmos, and there is no 3.5mm audio jack. Finally, the device comes with Widevine L1 certification for seamless streaming of HD content through popular apps like Amazon Prime, Netflix, etc. Intresetrlingly, the device also comes with a new feature called SoundCast that turns the whole display into an earpiece.

The Samsung Galaxy M30 will be available on Amazon.in from June 18, 2019. What do you guys think of this new M40 from Samsung? Drop a comment and let us know, follow us on Twitter for more news and updates.