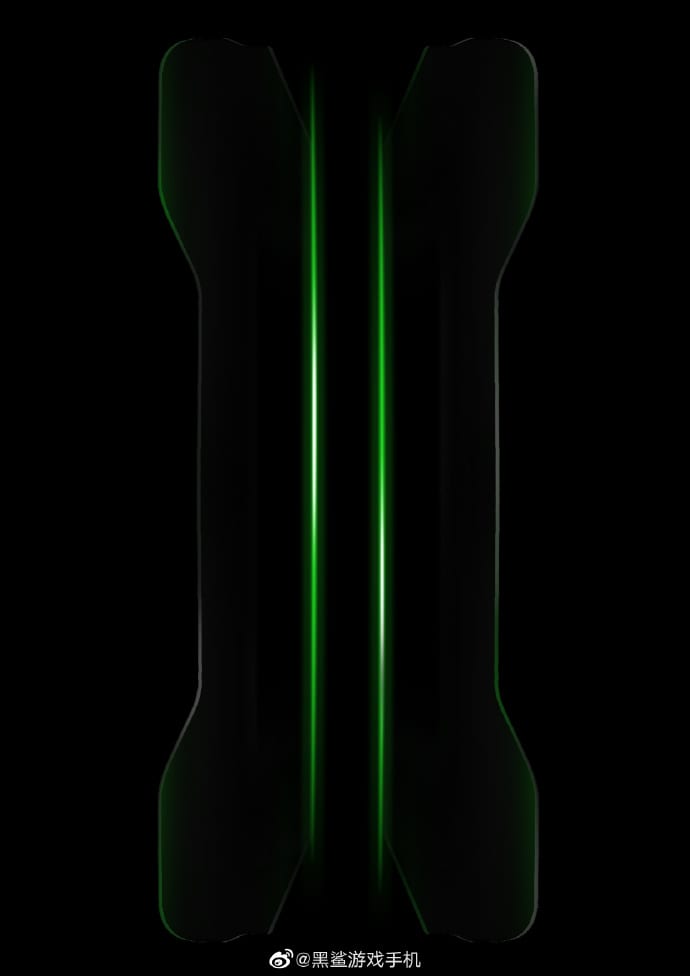 Black Shark is all set to unveil their new gaming smartphone, Black Shark 2 Pro in China on July 30th. Recently, a Black Shark smartphone with model number “DTL-A0” has surfaced on AnTuTu benchmarks which have revealed few details of the upcoming smartphone from the Xiaomi backed gaming company.

For starters, the device will feature the same Full HD+ resolution most likely to be a 6.39-inch AMOLED panel. Further, the device is also coming with the latest chipset, the Snapdragon 855+ with overclocked CPU, 15% faster GPU. The Snapdragon 855+ will deliver 15% faster graphics rendering and an uplift in CPU performance from the standard Snapdragon 855 and Snapdragon Elite Gaming set hardware and software features, especially with 5G. The AnTuTu benchmarks also reveal the RAM and storage of the device, the Black Shark 2 Pro is expected to come with 12GB RAM and 256GB USF 3.0 storage as hinted by the memory performance score. Other features of the device that were confirmed were – Android 9 Pie OS. Except for the change in the chipset, we don’t expect any major changes from the Black Shark 2 Pro. However, we would like to see a 90Hz display. Rest of the details will be known only during the launch on July 30, 2019. For more news and the latest updates follow us on Twitter and Facebook.