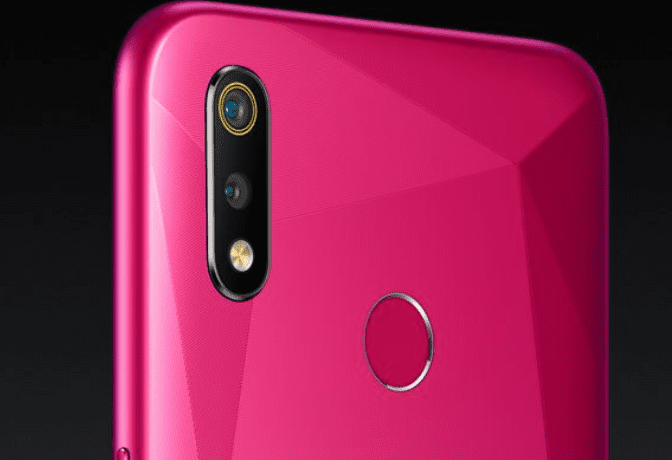 Realme has announced its latest budget smartphone in India, the Realme 3i. Realme 3i is a lite version of the Realme 3 which was launched back in March 2019. The Realme 3i comes with very similar specifications as the Realme 3 but, with a few minor changes only.

The Realme 3i features a 3D gradient unibody design and comes with a 6.22-inch (1520 x 720 pixels) 19:9 FullView HD+ display with a dew-drop notch, it is powered by an Octa-Core MediaTek Helio P60 processor clocked up to 2Ghz, Arm Mali GPU. Realme 3i comes with 3/4GB RAM and 32/64GB internal storage respectively and also the storage is expandable up to 256GB with a microSD card. The device is running on ColorOS 6.0 based on Android 9.0 Pie with a borderless design, near-stock Android experience, navigation gestures, AI Board, similar to Google Now cards and Riding Mode. The device is packed with massive 4230mAh battery with AI battery management that learns from the users’ usage habits and shuts down the background app, to lower the power consumption. 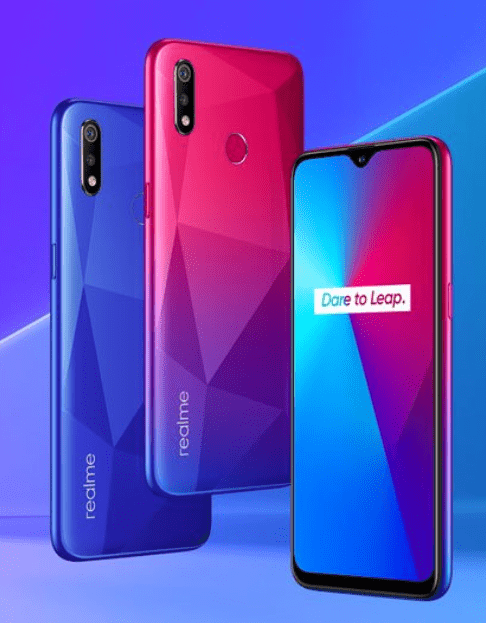 In the camera department, the Realme 3i is equipped with a 13MP+2MP dual rear cameras with LED flash, f/1.8, and f/2.4 aperture respectively. It is sporting a 13MP front-facing camera, f/2.2 aperture for selfies. The camera features include AI Beauty 2.0, Bokeh Mode, 5P Lens, Bokeh Mode, AF Focusing, Hybrid HDR, Night Scape, Chroma Boost to boost dynamic range and color.  Further, Realme 3i packs in a fingerprint scanner at the rear and also comes with face unlock feature. 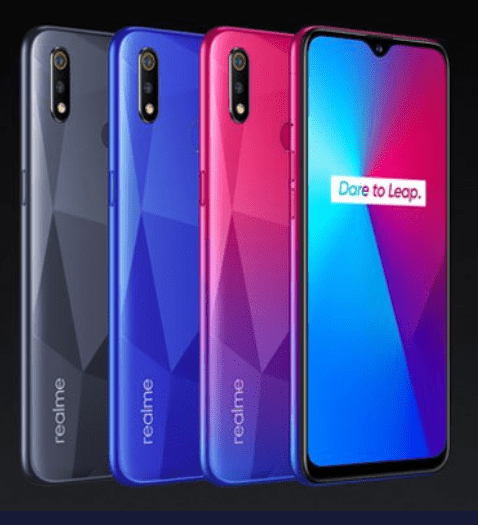