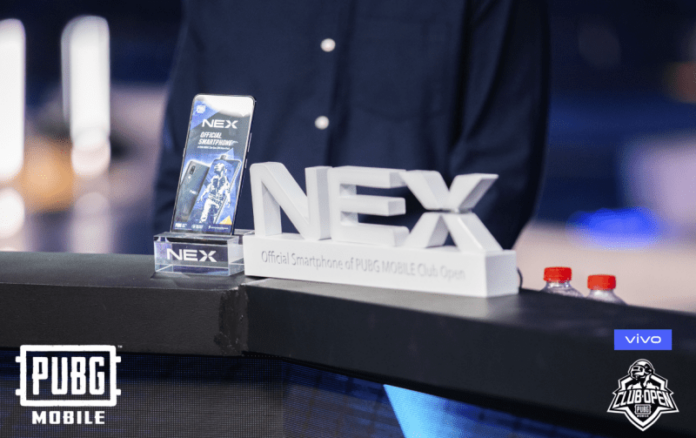 The PMCO 2019 is divided into Spring and Fall Split, each with a separate prize pool totaling $2.5 million USD. The PMCO 2019 Spring Split began in March, with more than 30,000 teams from around the world participating in official in-game qualifiers. Another Fall Split is planned for later this year. 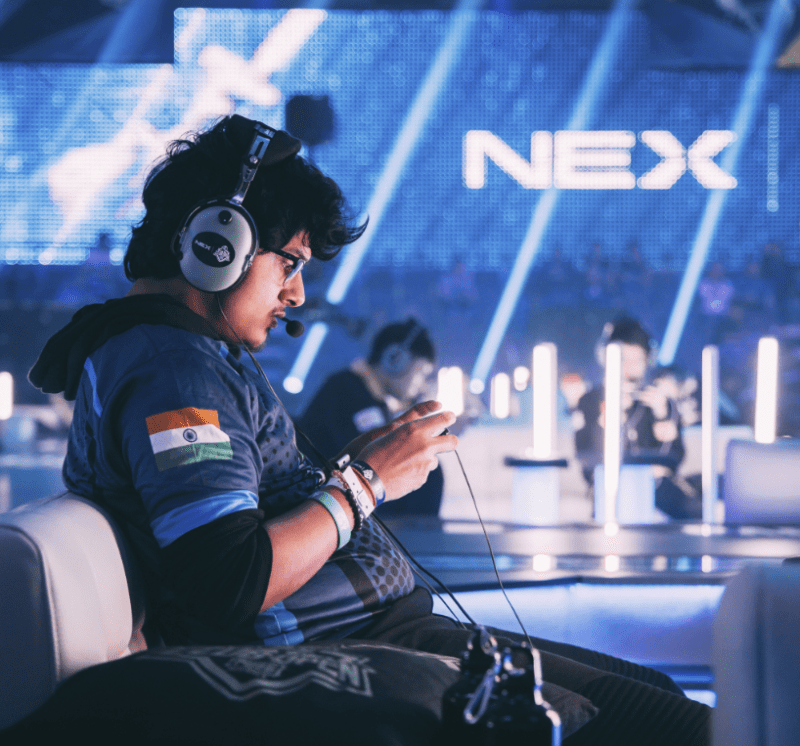 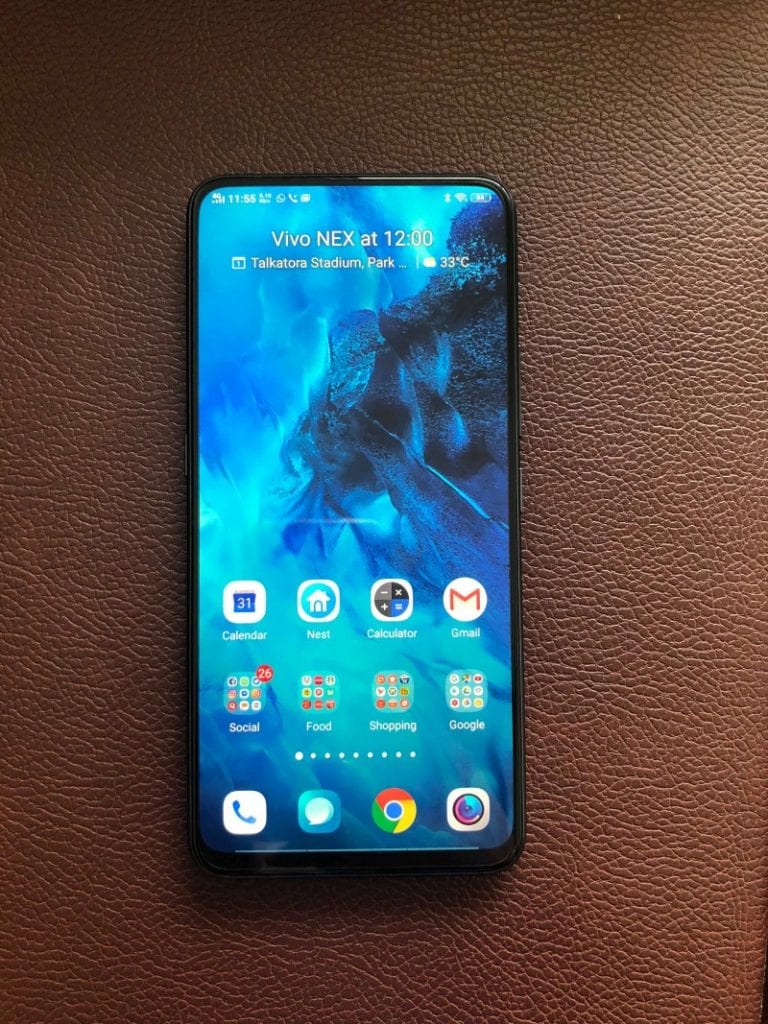 Just to recap, here are the specifications of the Vivo NEX