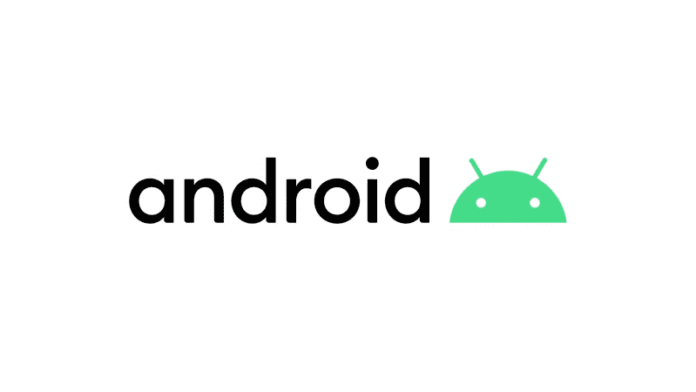 Last week Google announced the name of the next version of Android, the Android 10. Thereby, Google also ditched the dessert naming of the Android version. Now, a new report has surfaced and as per the report, Google will start rolling out Android 10 starting September 3rd.

Of course, the first in the line to get the taste of Android 10 will be the Google’s Pixel smartphone series which include – Pixel 3a, 3a XL, 3, 3 XL, 2, 2 XL, and the original Pixel and the Pixel XL. This news came out from while a customer was chatting with an agent on Google support chat – when the customer asked when will he get Android 10 on his Pixel 3a, the agent confirmed the date. You can check the conversation below. 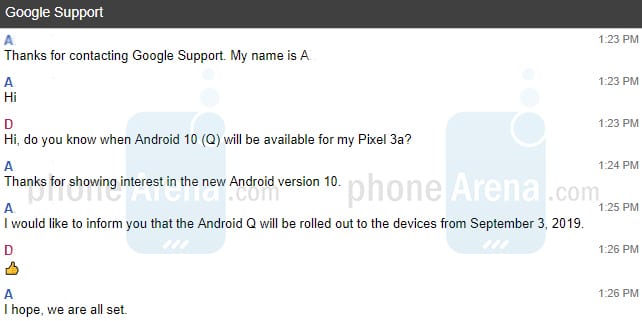 Even though the original Pixel and Pixel XL are out of 2-year support window, Google is offering one final major update for all the early Pixel users. Just like the earlier Android Upgrade cycle, we might see Essential Phone getting the Android 10 update even before Android One users get it. Nokia has already announced that their 17 smartphones will be getting Android 10 updates starting Q4 2019.

You can look at Android 10 features here.