Huawei Consumer Business Group today received an award from the European Image and Sound Association (EISA), a group comprising 55 of the world’s most respected consumer electronics magazines. Huawei P30 Pro was named “EISA Best Smartphone 2019-2020” by the Association, the second year in a row Huawei has won this category.

The EISA called out the Huawei P30 Pro’s low-light photographic capabilities as being “by far the best you can currently get from a smartphone.” It also praised the ultra-wide lens, portrait mode, and the periscopic 5x telephoto. The smartphone was launched in India back in April. 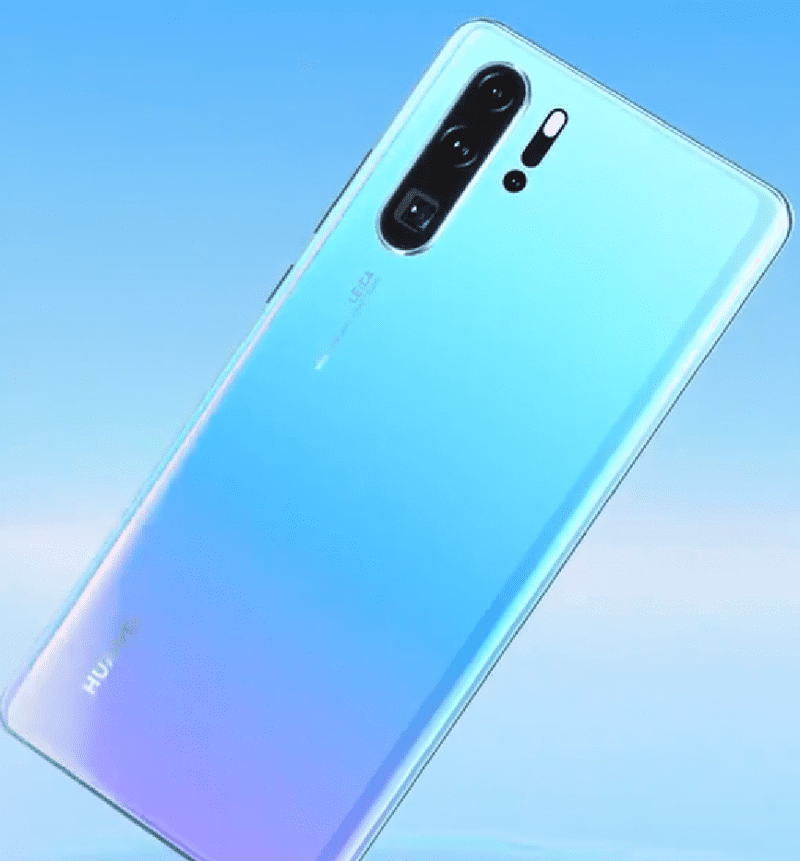 “We are honored to receive another award from EISA and pleased with the recognition of the P30 Pro. With every device, Huawei is committed to bringing new and improved smartphone photography experience to consumers, pushing the limit of smartphone camera capabilities with the latest technologies,” said Li Changzhu, Vice President of the Handset Business, Huawei Consumer Business Group. The EISA also recommended the HUAWEI P30 Pro as the perfect companion for dedicated photographers, believing it marked yet another impressive advance in mobile photography.