Motorola has added a new smartphone to its ‘One’ series today with the launch of Motorola One Action. The latest entry in the family, One Action comes with a triple rear camera setup, 6.3-inch Full HD+ 21: 9 CinemaVision display, and is also part of Android One program which will deliver 2 years of Android updates and 3 years of security updates.

The Motorola One Action flaunts a 6.3-inch LCD display with a resolution of 2520×1080 pixels, 21: 9 aspect ratio, and 432 PPI. The company calls the display as CinemaVision display. Under the hood, the device is powered by Samsung’s Exynos 9609 processor clocked at 2.2GHz and features 4GB RAM and 128GB of internal storage, microSD card support up to 512GB. 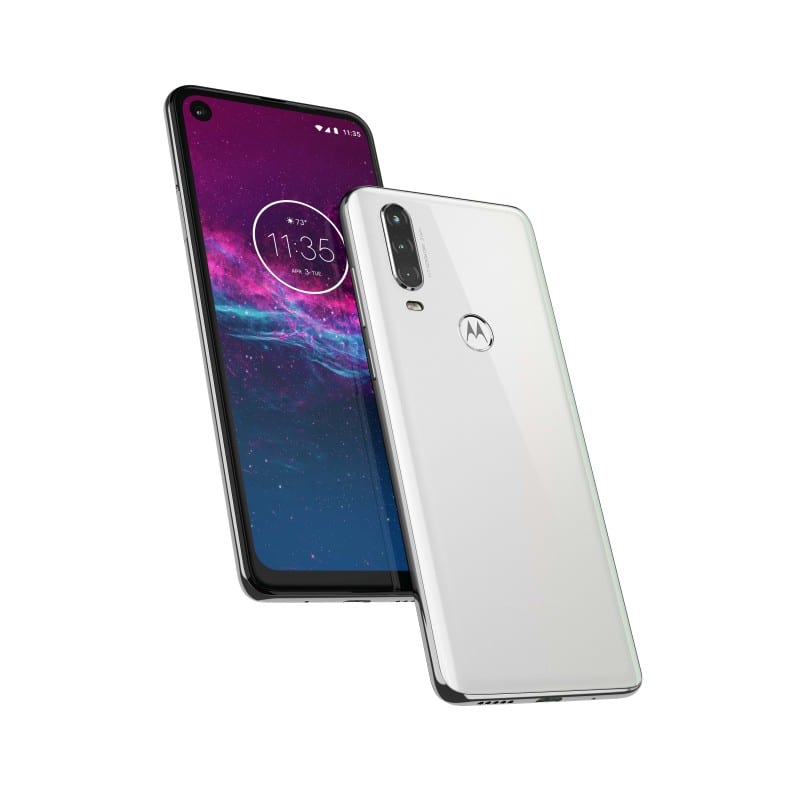 In the camera department, the Motorola One Action comes with a triple rear camera set-up, a 12MP primary sensor with PDAF, 1.25µm pixels, f/1.8 aperture and a secondary camera with 117º ultra-wide sensor and a 5MP depth sensor along with a dual-tone LED flash. Over to the front, it comes with a 12MP selfie shooter with 1.25µm pixels, f/1.8 aperture.  The Motorola One Action is packed with a 3500mAH battery with 10W Turbocharging via Type-C and is running on Android 9 Pie. 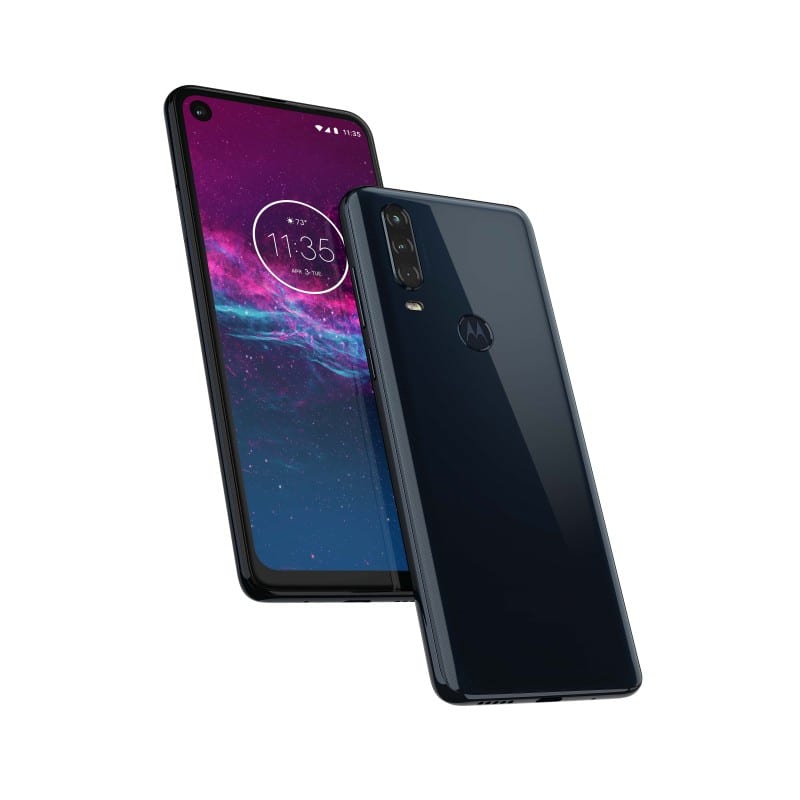 Motorola One Action will be available starting today in Brazil, Mexico, and various European countries beginning at €259(INR 20,448 approx.). It will roll out in the coming month in countries in Latin America, Europe, and Asia Pacific. It is coming to the U.S. and Canada in early October. Thre is no word on the India launch yet.