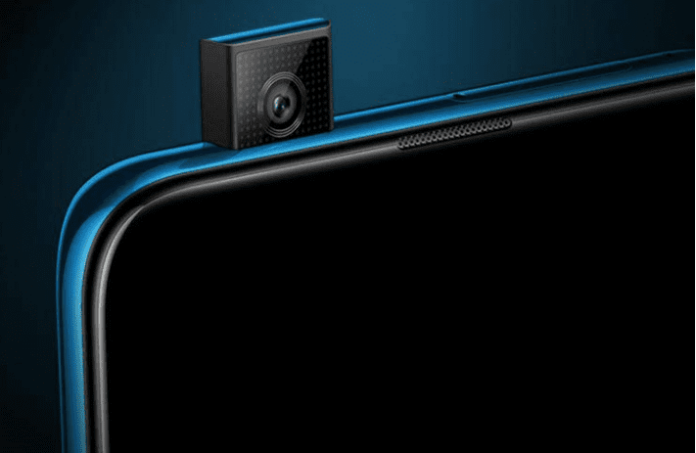 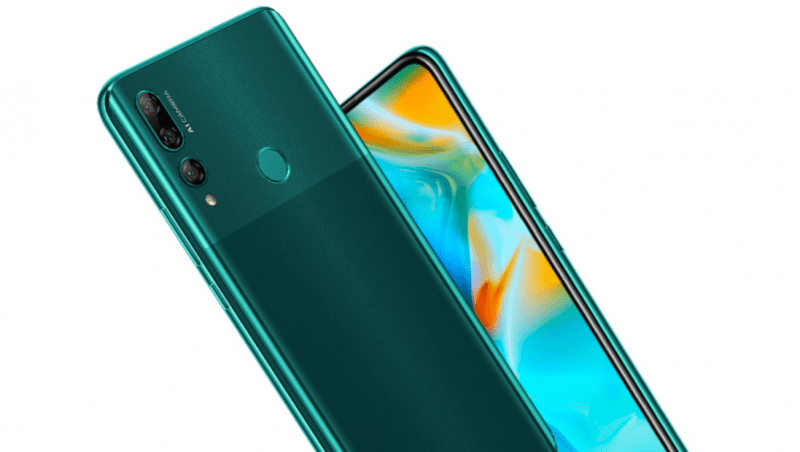 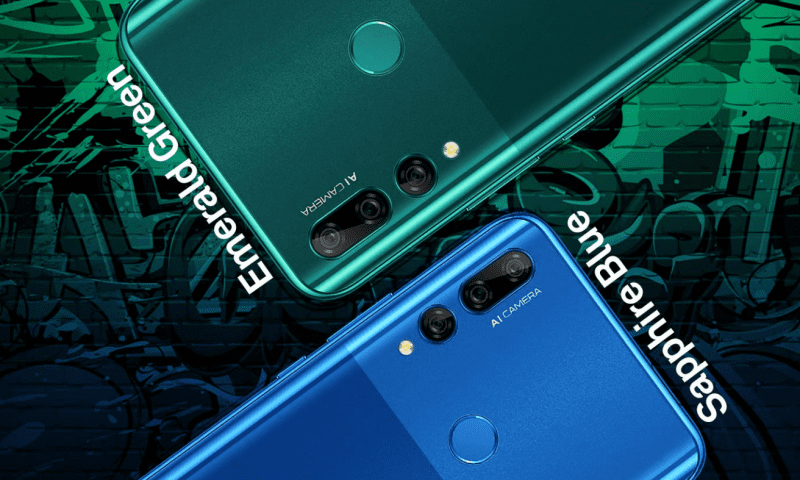 Furthermore, the device also comes with GPU Turbo 3.0 feature that energizes gaming performance without exorbitantly snacking on the battery. The benefits include a smooth and seamless experience and improved battery performance while gaming. GPU Turbo 3.0 cuts down on SoC power consumption by 10% and optimizes the performance of the underlying system to provide a seamless gaming experience. Besides faster touch response and lower energy consumption, GPU Turbo reduces frame drops and results in a higher average frame rate compared to when the feature is switched off.

The device is priced at INR 15,990 and will be available on Amazon starting August 7th at 12 noon.

Also, the offline buyers can pre-book the device at Poorvika, Croma from August 5th. People who book at the offline stores will get Huawei BT earphone and 15,600mAH for free.