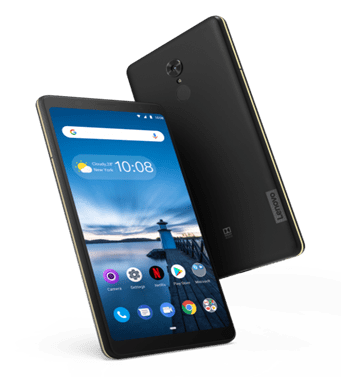 According to the latest International Data Corporation’s (IDC) Personal Computing Device Tracker (2019 Q2 release), Lenovo has emerged as the market leader in PC and tablet segments in India in Q2 2019 with a market share of 46.2% and 45% respectively. Lenovo also led the tally in both these segments by nearly doubling the market share of its distant next competition. Lenovo was followed by HP and Dell in the PC category and Samsung and iBall in the tablet category according to the report.

Lenovo’s growth in the gaming category with its sub-brand- Legion and catering to the enterprise and government demand like the recent ELCOT deal, where Lenovo provided more than a million laptops for students in Tamil Nadu. In the tablet category, Lenovo has led the market for some time and has maintained its leadership position while adding 5.6% market share as compared to Q2 2018 and 8.7% as compared to Q1 2019. Lenovo’s leadership in tablets is largely fuelled by commercial tablets where it remains an undisputed leader with 61.4% market share. 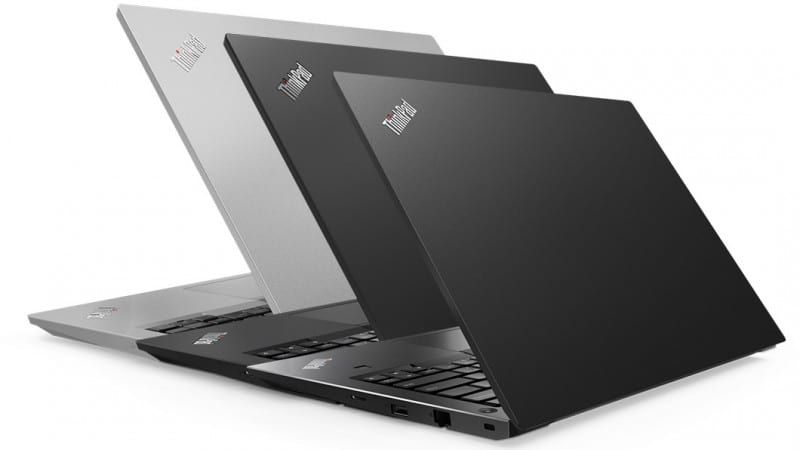 The company also recently launched a complete range of ultra slimline of PCs which includes the AI-Enabled Yoga S940, the smartest ultraslim laptop. Earlier this quarter Lenovo also introduced the Custom-to-order offering in India which vests in its customer the power to choose the configuration of their interest and create a laptop to match their needs, taking Lenovo’s philosophy of customer centricity to the next high.

Commenting on this milestone, Rahul Agarwal, CEO and MD, Lenovo India said, “At Lenovo, our vision is to provide smarter technology for all with a focus on innovation and customer centricity. Transforming the education space is a big focus area for Lenovo and in both PC and Tablet category, we have worked closely with education institutes and government bodies, which is reflecting in the leadership position. We will continue to play a key role in enabling digitalisation of education, supporting the Government’s Digital India campaign.”