The Unbiased Blog
Home News Tech WhatsApp Will Stop Working on iOS 8 and Older, Android 2.3 and...

WhatsApp, the most popular messaging app in the world with more than 2 Billion Monthly active users will stop working on some of the older version of iOS and Android devices starting from February 2020. Earlier this year WhatsApp was discontinued for older Nokia phones running on Nokia S40 OS.

Facebook-owned WhatsApp will discontinue services for Android devices running Android 2.3(Gingerbread) and older. As of the May 2019 Android distribution in May 2019, only 0.3% of devices were running on Android 2.3. And, coming to iOS, the services will be unavailable for iOS 8 and older devices. To be fair, we don’t think anyone will have a device running on Android 2.3 or iOS 8 in 2019. In case you or anyone whom you know owns a device and wants to continue using the WhatsApp even after February 2020, we suggest you go to get a new phone. Here is what WhatsApp recommends: 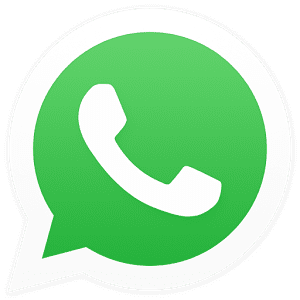 Also, one can no longer be able to use WhatsApp on all Windows Phone operating systems after December 31, 2019, and WhatsApp might not be available in the Microsoft Store.

For the following operating systems, you can no longer create new accounts, nor reverify existing accounts. However, you’ll be able to continue using WhatsApp on Android versions 2.3.7 and older until February 1, 2020 and iOS 8 and older until February 1, 2020. We provide support for and recommend using Android running OS 4.0.3+, iPhone running iOS 9+, Select phones running KaiOS 2.5.1+, including JioPhone and JioPhone 2