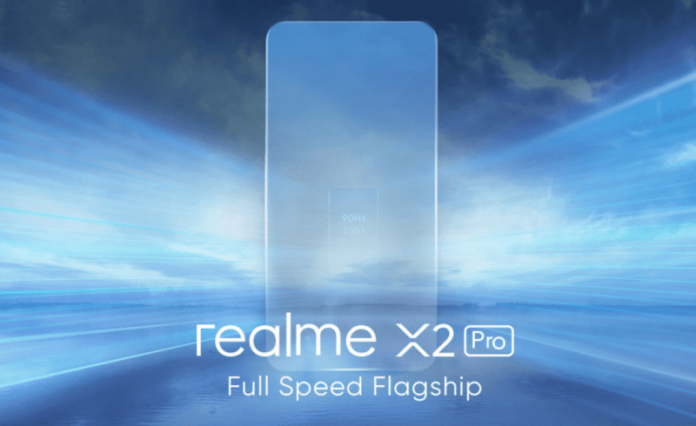 Realme X2 Pro will be the Realme’s first flagship smartphone since the company was established last year. Realme has had  a great run with its budget and mid-range premium smartphones in India as well as other countries around the globe. The Realme X2 Pro will be announced first in Europe – UK, Spain, and more counties.

Upfront, Realme has made it pretty clear that the X2 Pro will come with a 90Hz Fluid display and also it is confirmed to come with the latest silicon from Qualcomm, the Snapdragon 855+ with Adreno 640 GPU. The company also teased these two features as the ‘First at price segment’ hinting an aggressive pricing strategy. By looking at these two features one can hope that the Realme X2 Pro will most likely be very similar to the recently launched OnePlus 7T. 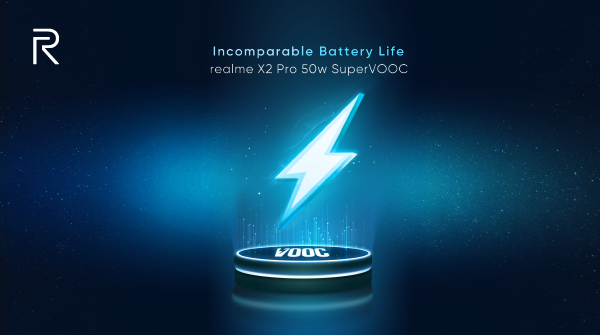 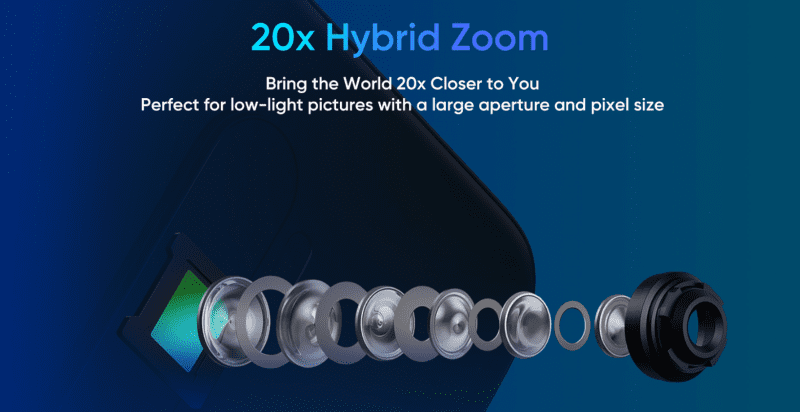 As of now, there is no clear info on the launch date. But, the Product Director of Realme has suggested its imminent. We can also expect the smartphone to be launched in India soon after the Europe launch.

Last month, Realme announced Realme XT in India and the company also announced that they will launch Realme XT 730G with Snapdragon 730G chipset in December. For more news and the latest updates follow us on Twitter and Facebook.