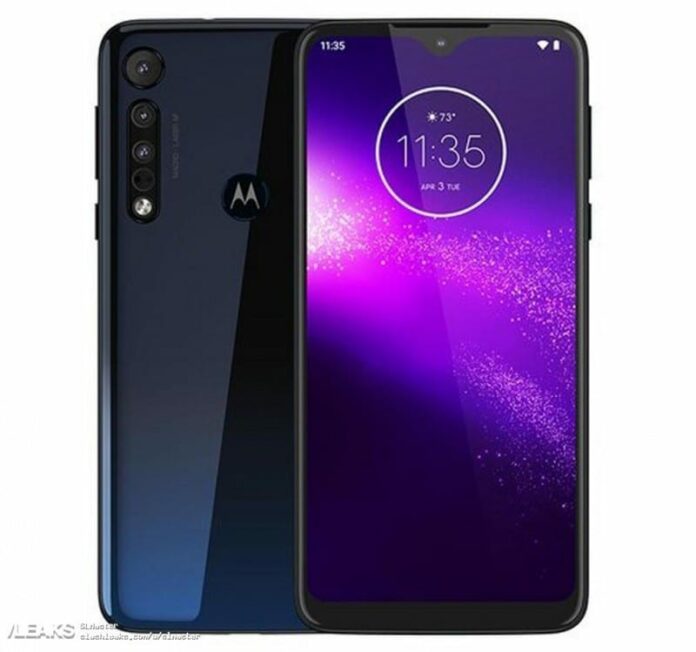 This year, Motorola made a fresh come to the midrange segment with their ‘One’ series, the company to date has announced – Motorola One Vision, One Power, One Action, and One Zoom(not available in India yet). Now the company is gearing up for the launch of its next smartphone in the series, the One Macro with a macro lens.

Let’s start with the camera first, the Motorola One Macro is rumored to come with a triple rear camera set-up with a 2MP macro camera, which seems to be the highlight of the device. The other two cameras would be a 13MP primary sensor and a 2MP depth sensor along with the laser-assisted autofocus and LED flash, as one can be seen in the image below. Also, the device will come with an 8MP selfie camera.

More often than not, we forget to stop and enjoy the little joys of life. But no more, it’s time to magnify them with @motorolaindia.

Upfront, the Motorola One Macro will feature a dew-drop style notch with a 6.2-inch OLED display, an Octa-core processor, 4GB RAM, and 16GB internal storage. To power all the internals, the device sports a 4000mAH battery. Further, just like the other One series smartphones, the One Macro is also expected to be an Android One device with 2 guaranteed Android Upgrades and 3 years of security patch support. The fingerprint scanner is packed at the rear along with the ‘M Logo’. 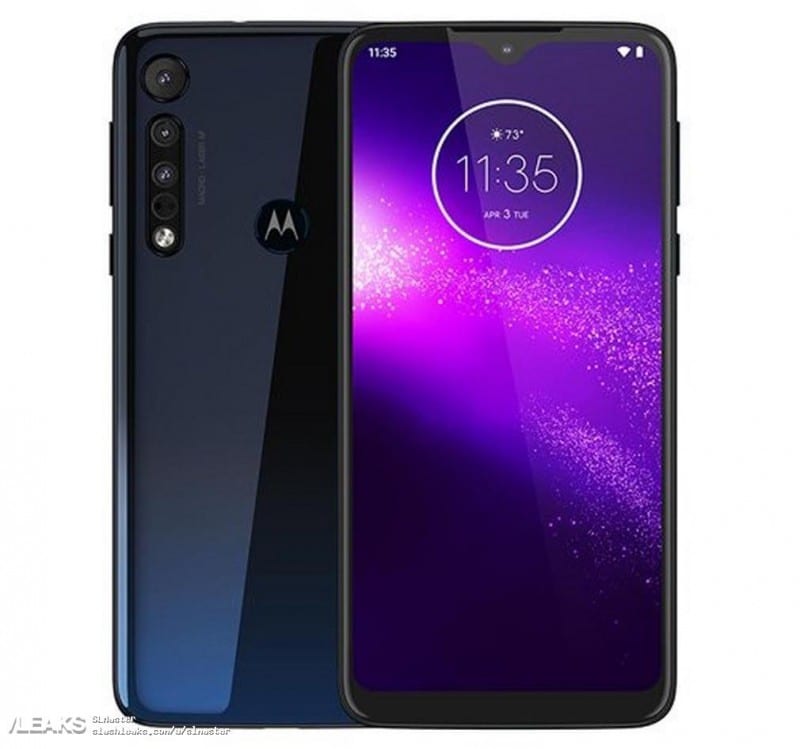 We should know more details and also the official launch date of the Motorola One Macro in the coming days, as Motorola has teased from their official handle. For more news and the latest update, follow us on Twitter and Facebook.